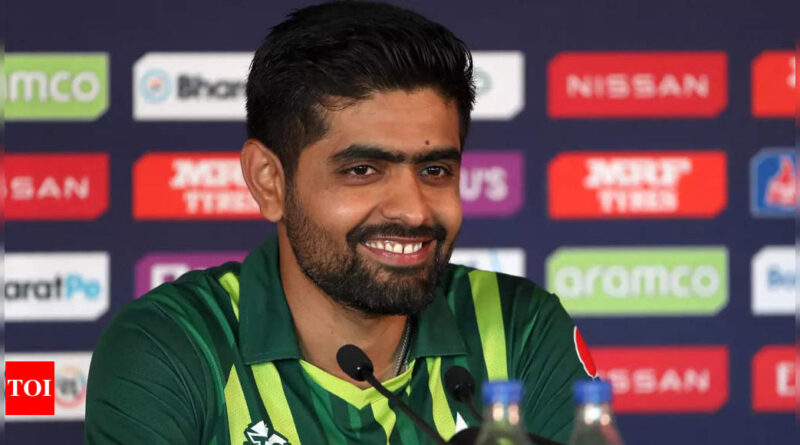 MELBOURNE: Pakistan captain Babar Azam is “more excited than nervous” as he stands on the cusp of emulating the iconic Imran Khan.
Pakistan take on England in the summit clash of the T20 World Cup at the MCG on Sunday.
“I’m more excited than nervous since we’ve performed well in our last three matches,” Babar said on Saturday.
“There is no doubt that pressure exists but it can only be suppressed with confidence and belief in ourselves. And for good results, it is pertinent that one must do so,” the skipper said.

He didn’t hesitate in admitting that the pace quartet of Shaheen Shah Afridi, Naseem Shah, Mohammed Wasim Jr and Haris Rauf are his side’s strength.
“England is a competitive team, their win to reach the finals against India was proof of that. Our strategy is to stick to our plan and use our pace attack as our strength to win the final,” he said.
For Babar, equalling the class of 1992 (50-over World Cup winning team under Imran) will be an honour.

“Yes. I believe we couldn’t start off well but we came back with great momentum. In the previous 3-4 matches, the Pakistani team has played very well on both individual and team level.
“We’ve been working really hard for this. It feels like a dream come true to reach the final.”
Babar and his opening partner Mohammed Rizwan would like to seize the initiative in the first six overs.
“Utilising power play to grab as many wickets will be essential for the match. Even when you bat, you want to set a great pace for the upcoming batsmen.
“We will try to maintain and continuously build our momentum hence ensuring better performance,” the skipper said.

<p>The historic Melbourne Cricket Ground was established in 1853 and it’s been the home of Australian football since 1859 and was the birthplace of Test cricket in 1877 and ODI cricket in 1971. It is the second largest cricket stadium in the world and 11th largest in the world in terms of stadium capacity.</p>

<p>The MCG, also called by the locals as the ‘G’, is located in Yarra Park, Melbourne. It also has Rod Laver Arena, named after one of Australia’s favourite sons, Rod Laver, the last man to have won Calendar Grand Slam and right next to it you will find the John Kenary Arena. And the statue of legendary leg-spinner Shane Warne just outside the stadium is a treat to eyes.</p>

<p>The MCG is not only the cricket stadium but it also hosts a lot of sports such as tennis, cycling and football. It was the main stadium for the 1956 Olympic Games and 2006 Commonwealth Games, and the ‘G’ comes to life each Christmas at the Boxing Day Test.</p>

<p>Pakistan will face England in the final of the T20 World Cup at MCG. It will be a repeat of the 1992 ODI World Cup final where Pakistan emerged winners at the same venue.</p>

For Babar, it was the Almighty’s will that the team is in the final.
“…but this never stops us from hard work. Providing an opportunity is indeed divine but making good use of it is when the ball is put in our court.
“I’m thankful for where I stand today and I’ll continue to work harder to achieve what lies ahead.”
Babar also admitted that he was under great pressure when he didn’t score big in five group league games.
“Of course, great pressure is built upon you when you are under a spell of not scoring well. But here I’d like to commend the middle order, they stepped up and took the responsibility to achieve what me and Rizwan couldn’t.
“Iftikhar, Shadab and Haris played extremely well. Although a youngster, Haris proved himself to be an asset in this event. Although I couldn’t perform well, the rest of the team’s performance kept me motivated,” he added.
Babar thanked Pakistanis across the globe for standing by the team in tough times.
“Pakistan as a nation has always been our team’s backbone. They uphold us through their enthusiasm. I would again request them to support us and keep praying,” he concluded. 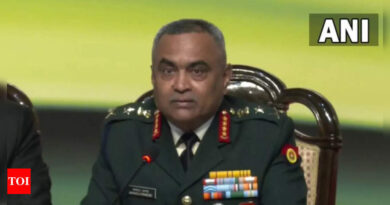 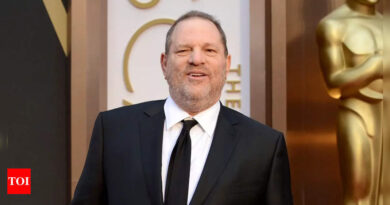 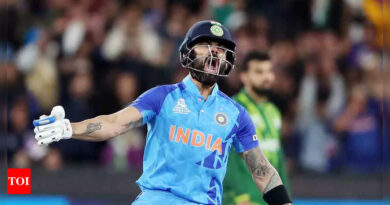