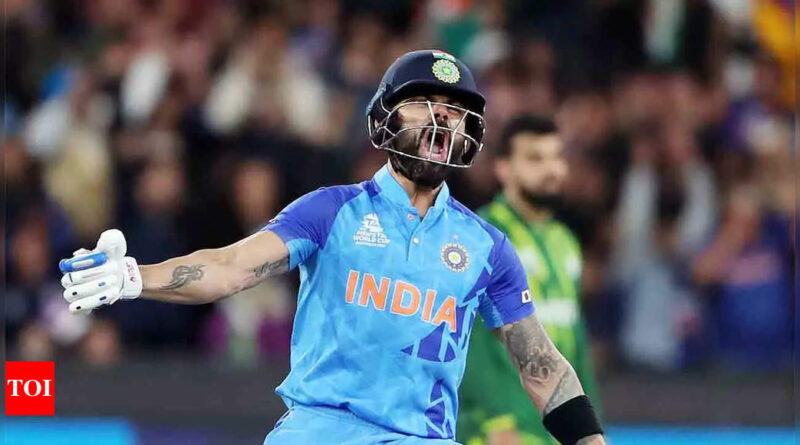 The stunning, match-winning knock against Pakistan was a reminder that India’s best all-format batter retains his sense of occasion…
SYDNEY: Sportspersons are performance artists. Their art is created not in seclusion but on the stage, in the harsh glare of the public eye, under immense pressures.
Lesser mortals melt in the glare, their craft and training consumed by the fear of failure. Then there are the precious few who cannot perform without the spotlight.

Enter Virat Kohli, show stealer, king of the stage, owner of the big occasion, who chose to kick-start another phase of his acclaimed career in the cauldron of the MCG on Sunday night, in the heat of a crucial T20 World Cup game against Pakistan.
More than 90,000 people, their nationality notwithstanding, went back feeling privileged to have watched a master at work as he scored a 53-ball 82 not out. India won by 4 wickets.
Once upon a time, the ‘easy-going’ Kohli – in his own eyes, of course – gave way to the lean, mean run-machine which arguably peaked in 2016, the year in which Kohli scored another T20 masterclass which he mentioned on Sunday: another unbeaten 82, that time off 51 balls in a virtual quarterfinal against Australia in Mohali in the 2016 T20 World Cup.

“Till today I have always said Mohali was my best innings, against Australia. They are exactly the same innings, but I think today I will count this one higher because of the magnitude of the game and what the situation was,” Kohi said.
As Covid hit, the crowds vanished. It was as if a part of Kohli went missing. The big runs deserted him. For a consummate showman, playing to empty galleries may have been a bit bizarre. The intensity never wavered but the challenge seemed not to excite him. The crowds returned in due course. The runs did not.

The cheap dismissals started to grate. As the band of doubters grew, inside, Kohli must have kept the faith. Kept telling himself he was one knock away from reclaiming the stage. The break before the Asia Cup no doubt helped. The century against Afghanistan now seems a precursor of bigger things.
Sunday was the 18th time Kohli remained unbeaten in a T20 chase. It was also when he shed the baggage of a near-three-year slump in form which now, finally, can be said to be a thing of the past.
All 18 knocks have come in winning causes, an unbelievable number for a batsman whose primary format is not T20s. That Kohli has made T20s work for him is a tribute to his innate trust in his own methods.

That other knock in 2016, which took India to the semifinals, too was as intense. That time too, Kohli’s precisely manipulated gaps led to another carefully calibrated chase before a final, explosive manic flourish against James Faulkner and Nathan Coulter-Nile. Needing 47 off 24, India had got home with five balls left.
This one against Pakistan, though, comes at a time in his career when questions are being raised about his relevance. About his ability to accelerate according to the demands of modern-day T20s.
Kohli, it must be said, did not reinvent himself for T20Is. He just found a way for his own methods to remain effective, especially in conditions difficult for others around him to master: those conventional shots, those hard runs, those boundary hits all have a time, and place, in T20s too.

And then, of course, there was that unbelievable straight six off Haris Rauf, more of a mathematical impossibility than a cricket shot. “With shots like that you understand things were just meant to be. They are freak shots that just happen,” was Kohli’s attempt at an explanation. India needed 115 off the last 10 with Kohli and Hardik Pandya, who played a stellar all-round hand in the win, at the crease. Then they needed 31 from 12, which came down to 16 from six in the Mohammad Nawaz over.
At the end of the game, an exhausted Pakistan captain Babar Azam was asked how his team could let slip the advantage in this manner. ” Arre kisney unko jitaya woh bhi to dekhiye (oh just see how it is who has won them the match),” he said in exasperation, referring to Kohli.
Perhaps a chase helps Kohli because he can uncoil in the old-fashioned way, biding his time till the pressure is on the bowlers and he can trust his instincts and years of muscle memory to take over once the bad balls arrive.

“I need to be there at the end, that’s a simple stat,” Kohli said. “I love these situations. I love having a score on the board because it allows you to kind of understand the conditions, understand the dimensions of the ground, understand the bowling attack, and then know exactly what to do at what stage.
“A lot of people talk about pressure while chasing. For me, it’s clarity. You know exactly what you have on the board, and you just need to get it. So it’s a difference of perspective, which has always helped me. I like these challenges, I take a lot of pride in them.
“These are the kinds of games that you play cricket for. After 14-15 years, you need challenges like this to kind of wake you up once again and be like, you know, let’s go again.”
A World Cup is the perfect time to wake up. Now India will hope he doesn’t take his foot off the pedal for the remainder of the tournament. 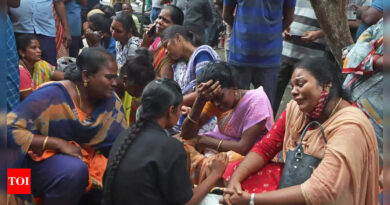 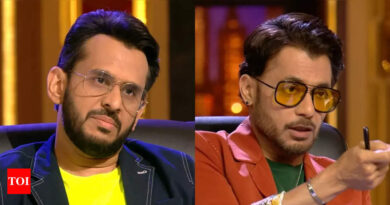 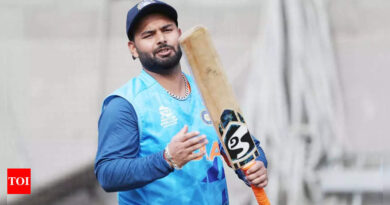