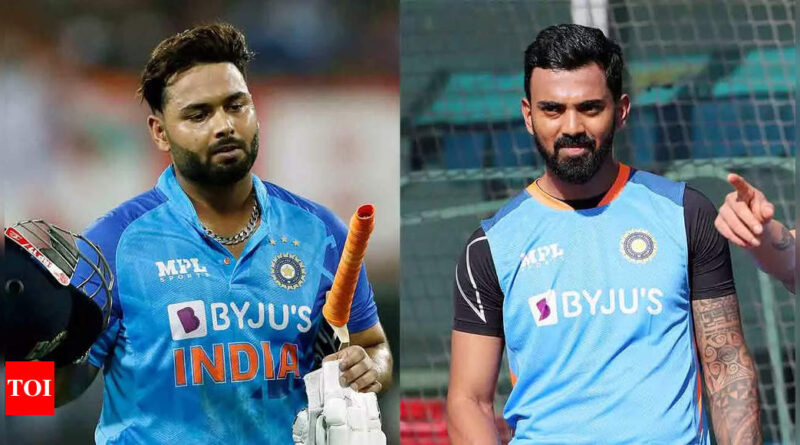 PERTH: Rishabh Pant will arrive at the main nets with multiple bats in tow. He will take turns with each bat till he is exhausted, till onlookers get bored and walk away. This has been the highly-rated left-handed batter’s routine over the past few days, from the SCG to Perth. It was the same at the Optus Stadium on Saturday.
Right now, it is hard to be Pant. He is training for a day which may or may not come in this World Cup. With the team management having punted on Dinesh Karthik as finisher come what may, the only slot available for Pant is that of opener alongside Rohit Sharma, a slot occupied right now by KL Rahul, who also happens to be the vice-captain.

Rahul’s lack of form is the object of much social-media derision but the Indian team management, for now, seems undeterred.
In Australia, Rahul has lasted a total of 20 balls: eight at the MCG and 12 in Sydney. Against Pakistan, he dragged on a 142kph scorcher from Naseem Shah. Against the Netherlands, he was given out LBW but the ball appeared to be going down leg and the batter could well have reviewed it.
Rahul’s T20 luck seems to have gone missing so far, although he did score two 50-plusscores against South Africa in Thiruvananthapuram and Guwahati around a month back. But he also has nine single-digit scores, including three ducks, from 2021 to now. His T20 average and strike rate have both taken a beating since 2021 onwards, falling from 44.05 to 28.95 and 144.92 to 127.19 respectively.
Pant too has not exactly broken the barn door down in the few chances he has got. If Rahul fails to find form, it may necessitate a change. One of the reasons Pant is being discussed as a top-order option is because he didn’t always click lower down. Asked if there were any moves to consider playing Pant, batting coach Vikram Rathour categorically said, “No. We are not thinking about that. I don’t think that (two matches in the WC) is a good enough sample size anyway. Rahul has been batting well. He batted well in the practice games. So, we aren’t changing anything.”
Rathour kept the door slightly ajar for Pant, saying, “The message to him is to be ready and his chance might come anytime. Only 11 can play unfortunately. Rishabh is a fantastic player and he can be destructive against any opposition.”
Asked what sort of role the team management wanted of Rahul, whether to be the aggressor or more of an anchor in such conditions, Rathour said, “A good partnership is one where each complement the other. If Rahul’s in good form he can also be the aggressor.”
Does that mean Rahul is not in good form right now? In T20s, such notions have limited shelf life for quality players like Rahul. A little slice of luck and things will fall in place. If not, Pant lies in wait. 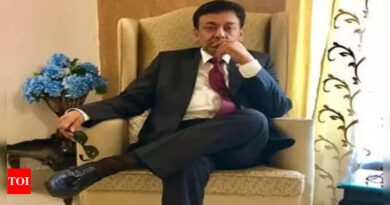 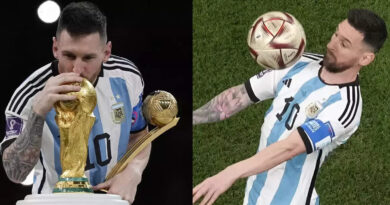 Lionel Messi: The man who stole the show at FIFA World Cup | Photogallery 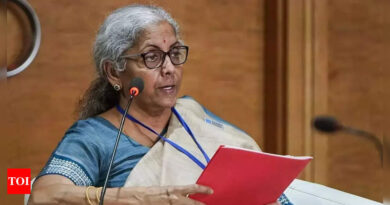