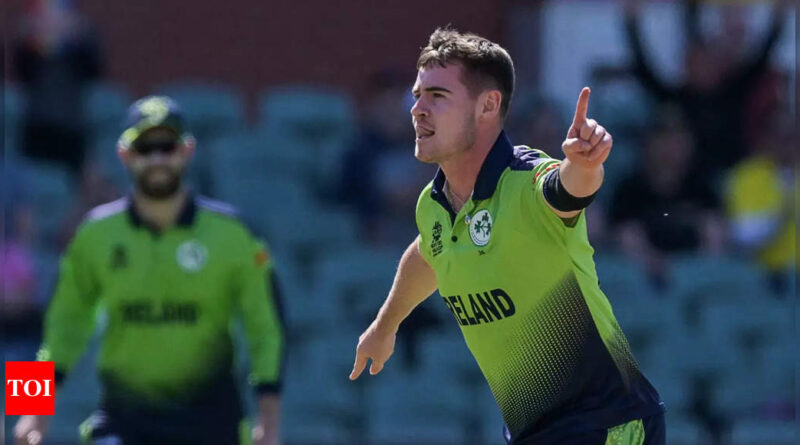 NEW DELHI: After UAE leg-spinner Karthik Meiyappan, Ireland fast bowler Joshua Little on Friday became the second bowler to take a hat-trick in the ongoing 2022 T20 World Cup in Australia.
Little earned the feat in Ireland’s Group 1 game against New Zealand in Adelaide, while Meiyappan had registered his hat-trick against Sri Lanka during Round 1 (qualification phase) of the tournament.
After being put in to bat, New Zealand scored 185/6 at the Adelaide Oval and could have crossed the 200-run mark, but for Little’s three consecutive strikes in the death overs.

The Irish pacer removed Kiwi captain and top-scorer Kane Williamson (61), followed by James Neesham (0) and Mitchell Santner (0) in the 18th over of the Kiwi innings.
Overall, Little’s hat-trick is the sixth in the history of the T20 World Cup. Also, he is the second Irishman on the list that also features Curtis Campher.

We are the only team to take more than one men’s T20 World Cup hat-trick 🎩#IREvNZ #T20WorldCup #BackingGreen ☘️🏏 https://t.co/XtDyVH8LHq 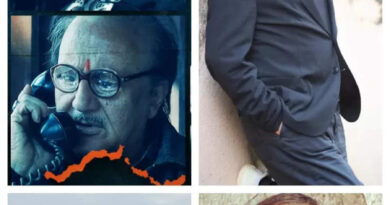 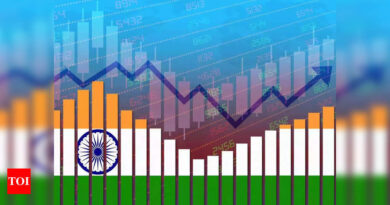 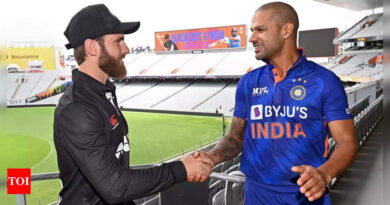