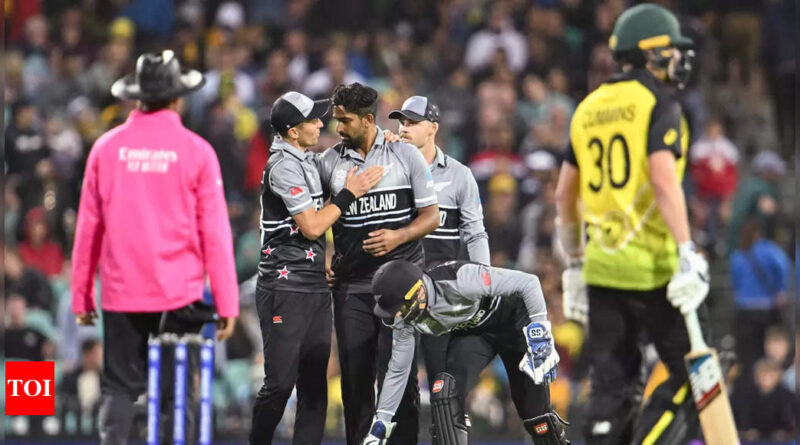 SYDNEY: Wicketkeeper-batter Devon Conway smashed an unbeaten 92 as New Zealand began the T20 World Cup Super 12 stage in emphatic fashion, thrashing defending champions Australia by 89 runs here on Saturday.
The 31-year-old left-handed opener played some sublime shots as he held the New Zealand innings together in a 58-ball knock, which was studded with seven fours and two sixes and took them to an imposing 200 for three after they were sent in.
As it happened: Australia vs New Zealand
Also, not to forget the explosive start given by rising T20 star Finn Allen as he hammered a sensational 16-ball 42.
In reply, Kiwi pacer Tim Southee (2.1-0-6-3) set the tone early on before left-arm spinner Mitchell Santner (4-0-31-3) foxed the Aussies with his clever variation to make it a lopsided contest.
The New Zealanders were relentless in attack as Australia folded for 111 in 17.1 overs to suffer their second heaviest T20I defeat in terms of runs.
This was also Australia’s first defeat to New Zealand in Australia in any format since 2011.

The Aussies lost half of their side in 10.2 overs after the talented Tim David (11) became Santner’s third victim.
Southee cleaned up David Warner in the most unlikely fashion when the left-hander’s pull shot ricocheted off his leg, arm and bat before unsettling the stumps in the second over.
Despite the big setback, the defending champions were quick to regroup as Mitchell Marsh played some exquisite shots, including a stunning six over covers against Santner.
Just when the hosts looked to be getting into the groove with the experienced duo of Marcus Stoinis and Glenn Maxwell in the middle, a Superman-like flying catch by Glenn Phillips triggered a collapse.
The boundaries started drying up after Finch and Marsh fell cheaply.
Stoinis looked to attack a wide Santner delivery as Phillips, from the deep cover ran a few yards to his right and dived to complete a blinder.
Australia, without their star batter Steve Smith, looked out of depth.
Earlier, Conway did not go ballistic but his runs came at a good rate and he completed his fifty in 36 balls, with a six off Adam Zampa in the 13th over.
In the process, he became the second fastest player in T20I history after Dawid Malan to score 1,000 runs.
However he failed to complete his maiden century in the format with Jimmy Neesham (26 not out; 13 balls) taking most of the strike at the death to push the total to 200 with a six off the final ball by Josh Hazlewood.
Conway’s opening partner Finn Allen fired the opening salvo, as he blasted his way to a 16-ball 42, hitting three sixes and five fours inside the powerplay to give the Kiwis the perfect start after Aaron Finch opted to field.
The 23-year-old Allen showed why he’s labelled as the future T20 star as he took the fiery Mitchell Starc head on with two fours and one six, including a clean powerful thump over the mid-on boundary in the first over.
He continued his fury against Pat Cummins, too, as the Aussie veteran fed him with a short-pitched stuff, and Allen happily swivelled him for a six in an over that yielded 17 runs.
The seasoned Conway was content playing the second fiddle with Allen hitting all around the park, as they raced to 56 for no loss inside four overs.
Hazlewood finally gave a breakthrough to the hosts as he yorked Allen in the fifth over to bring an end to his innings, which came at an astonishing strike-rate of 262.5. 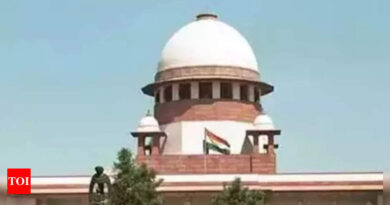 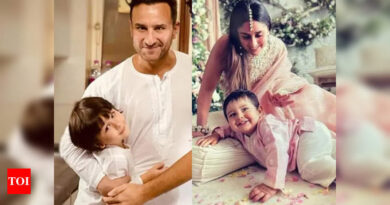 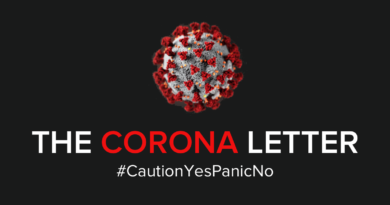