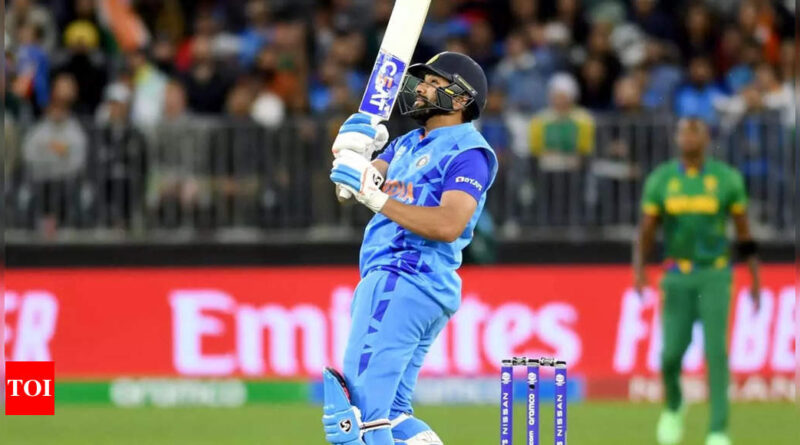 PERTH (Australia): Indian skipper Rohit Sharma on Sunday became the most-capped player in the history of the ICC T20 World Cup event. The star Indian batter accomplished this feat during his side’s Group 2, Super 12 against South Africa at Perth.
Skipper Rohit did not impress on his record-breaking 36th appearance, scoring only 15 off 14 balls with a four and six.
Now, Rohit has made 36 appearances at the tournament from 2007 edition onwards till the present. He has surpassed Sri Lankan opener Tillakaratne Dilshan. This former great made 35 appearances at the event.

In 36 matches across 31 innings, Rohit has scored 919 runs at an average of 36.76 and a strike rate of 130.53.
Nine half-centuries have come off his bat, with best score of 79*. He is the fourth-highest run scorer in tournament history. He also has the most sixes by an Indian player in tournament history.
Rohit and Dilshan are followed by the likes of former West Indies all-rounder Dwayne Bravo, former Pakistan all-rounder Shahid Afridi and Bangladesh all-rounder Shakib Al Hasan. 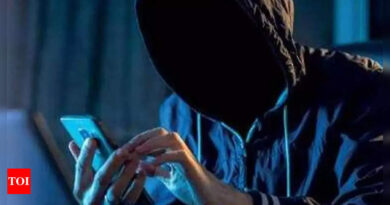 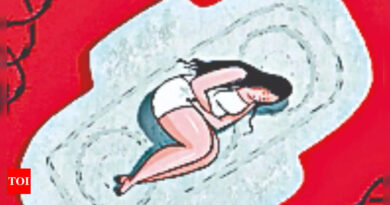 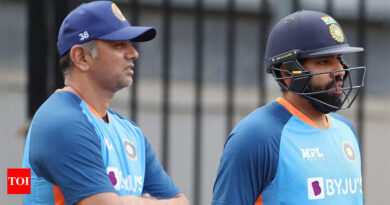