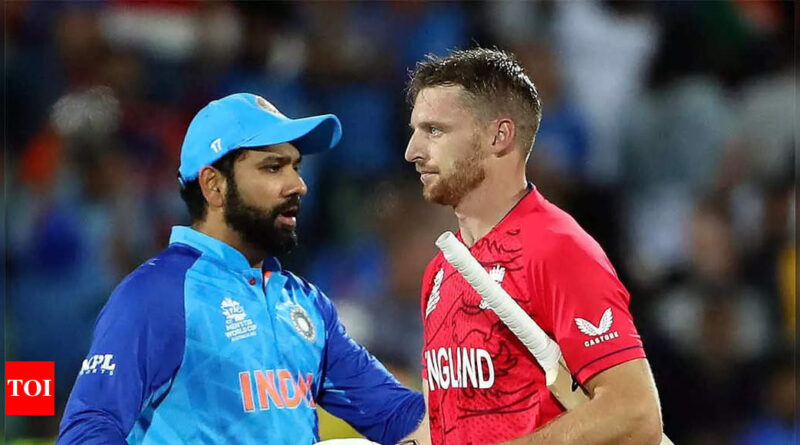 The Indian cricket fraternity never gives up on the opportunity to take a jibe at England for the way they won the 2019 ODI World Cup at home. It wasn’t Ben Stokes‘ fault that the throw in the last over went to the fence after hitting his bat and it wasn’t the ECB that had formulated the rule that a champion would be decided by the number of boundaries hit if it’s a tie after the Super Over.
In the process of undermining the English success, what we constantly miss is the incredible progress that the team has made in white-ball cricket since their early exit from the 2015 ODI World Cup.

Since then, in global white-ball events that have happened, England have been outstanding, to say the least. They lost the 2016 T20 World Cup final, but won the 2019 ODI World Cup. In last year’s T20 World Cup, they lost the semifinal narrowly to New Zealand, and now Jos Buttler‘s boys have smashed the subcontinental fantasy of an India-Pakistan final.
TOI takes a look at how they brought about this change in their white-ball game:
Change of approach: From a traditional, orthodox limited-overs side, England suddenly started treating limited-overs as top-gear cricket. Eoin Morgan, as captain, was the right man for the job at that point and he brought in an element of daredevilry to their game. In the process, they didn’t mind dropping star players from the shorter formats, just the way MS Dhoni did after he took over in 2007.
The England management decided they would live and die by the sword. In the process, they were able to create a pool of fabulously attacking players, who believed in the philosophy.

Empowering crucial players: We have seen in recent times that England have allowed crucial players to take breaks even during important series. That’s why we saw guys like Jos Buttler, Moeen Ali returning home in the middle of an India series which could have been crucial for their hopes of qualifying for the World Test Championship final. The English argument was that the mental well-being of cricketers is more important, so that they are fresh when it really matters. Even during a T20 series against Pakistan just before this World Cup, Ben Stokes wasn’t there while Buttler didn’t play a game.

Banking on wrist spinners: When it comes to using spinners in limited-overs cricket, India have been Mr Inconsistent over the last few years. From an over-reliance on finger-spinners in the Dhoni era, Virat Kohli made it only wrist-spinners. Now Rahul Dravid-Rohit Sharma combo believes a match-winner like Yuzvendra Chahal is surplus to their T20 requirements. England, on the other hand, have stayed with Adil Rashid and Liam Livingstone. They believe spinners are attacking options and the confidence that they have given Rashid has made him look the bowler that he is today.

Workload management: The England players have become the most sought-after players across T20 leagues, but they don’t mind saying ‘no’ to big bucks when they feel they are physically or mentally not 100%. Sam Curran had a serious back injury but he never rushed his return. Stokes felt it was important to keep himself mentally fresh and that’s why he opted out of IPL. It’s something that the Indian cricket fraternity can learn from and have a better approach while dealing with franchise compulsions of superstars. 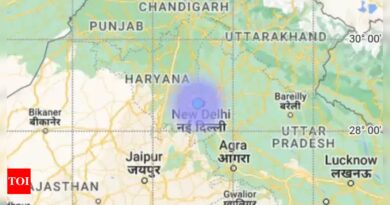 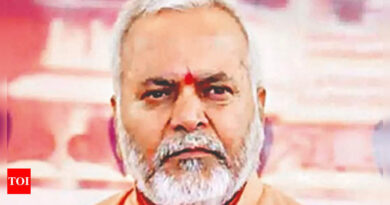 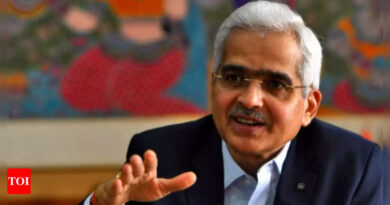