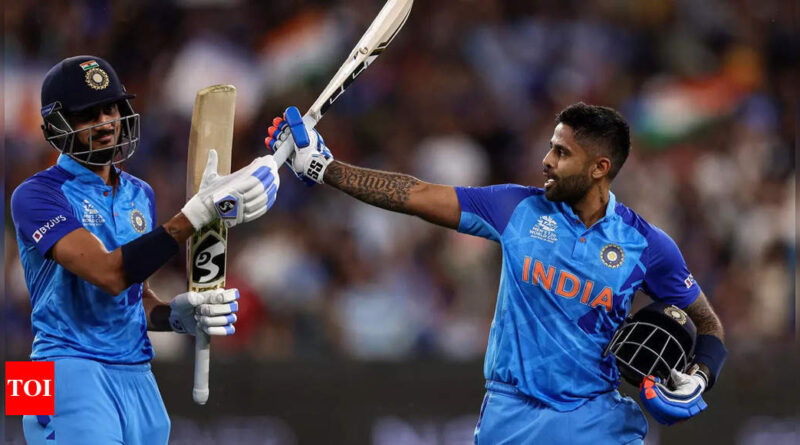 MELBOURNE: Suryakumar Yadav reaffirmed his status as a short-format magician with another magnificent effort as India crushed Zimbabwe by 71 runs here on Sunday to set up a T20 World Cup semi-final date with the mighty England.
Surya, who has matched the peerless Virat Kohli stroke-for-stroke in this World Cup, smashed an unbeaten 61 off 25 balls in India’s imposing total of 186 for 5.
As it happened: India vs Zimbabwe | Points Table
Zimbabwe’s batting depth was never enough to surpass that score and they were shot out for 115 in 17.2 overs with Ravichandran Ashwin (3/22) enjoying a good day at the office.
Save Axar Patel (0/36 in 3 overs), all the other Indian bowlers were on target and among wickets in one of the most lopsided games of this global event.
Hardik Pandya and Mohammed Shami took two wickets apiece while Arshdeep Singh and Bhuvneshwar Kumar shared a wicket each.

India finished on top of group 2 and will now play their fourth T20 World Cup semifinal (after 2007, 2014, 2016) against Jos Buttler’s England in Adelaide on November 10.
If Kohli on October 23 lit up the MCG with a knock for the ages, November 6 resembled a rock-concert where the length of Surya’s shadow grew with every passing stroke.
Zimbabwe pacer Blessing Muzarabani, after being hit for a couple of boundaries, had the ball slip out of his hand on his run-up stride. He was basically shaken and nervous.

SKY’s the limit 🔥For his breathtaking 25-ball 61*, Suryakumar Yadav is the @aramco POTM ⭐#T20WorldCup https://t.co/66N2OFUECS

Indian cricket has seen a lot of supple wrists but malleable ones coupled with brute power are a rarity. Surya is indeed a rare breed.
On Sunday, he reaffirmed his status as world’s number one T20 batter with the help of six fours and four sixes.
The last five overs yielded as many as 79 runs and bulk of them were scored by the Mumbaikar.
The casual ramp shot to guide left-armer Richard Ngarava’s full-toss behind third-man, the slog sweep behind square using the pace of the delivery or the imperious inside out loft over extra cover of Tendai Chatara, Surya oozed class with each and every shot.

India complete a big win over Zimbabwe to top the Group 2 table! ⚡They will meet England in Adelaide in the semi-… https://t.co/siFs6heLVx

But certainly, the unforgettable ones were the last over slog sweeps off Ngarava as Surya fetched the deliveries outside the off-stump and deposited them behind deep fine leg.
If that was not enough, he finished with a six over fine leg.
Zimbabwe’s slow bowlers – left-arm spinners Wellington Masakadza (0/12 in 2 overs), Sikandar Raza (1/18 in 3 overs) and Sean Williams (2/9 in 2 overs) did a terrific job between overs 7 to 15 as they literally bottled up the peerless Virat Kohli (26 off 25 balls).
But Surya and Hardik Pandya (18 off 18 balls) added 65 in just 5.5 overs to negate the good work done by Craig Ervine’s slow bowlers.
Blessing Muzarabani (0/50 in 4 overs), Ngarava (1/44 in 4 overs) and Tendai Chatara (0/34 in 4 overs) gave 138 runs in the 12 overs between them.
The pull-shot, which over the years brought a lot of laurels, contributed to Rohit Sharma‘s (15) downfall once again as he was slightly late to launch into a short ball from Muzarabani and was caught at square leg boundary.
Kohli strode in purposefully and the first delivery by Muzarabani was clipped off his legs for a boundary but the classic ‘hold your pose’ shot was a short-arm whip of spinner Wellington Masakadza but did get stuck against the Zimbabwean spinners post Powerplay.
Veteran Williams finally got him when the batter came too close to the pitch of the delivery for a lofted drive to be caught at long-off.
Having played a maiden over first up off Richard Ngarava, KL Rahul (51 off 35) finally teed off with a six behind square off the same bowler and since then looked a different player till he completed his second fifty of the competition.
A back-cut off Muzarabani gave him enough confidence before he launched into Ryan Burl’s short-pitched deliveries – first a six over long-on and the second slog-sweep just fell inside the ropes.
A straight third six into the sight screen off a Sikandar Raza long-hop brought his second fifty off 33 deliveries before going for a second one over long-off brought about his downfall.
Rishabh Pant (2)’s confidence after being dropped had dipped and it showed as he departed quickly before Surya changed the course of the innings. 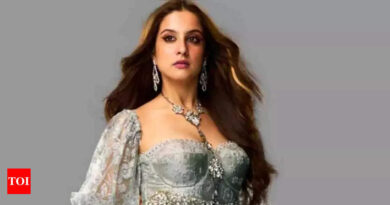 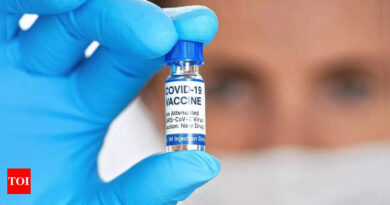 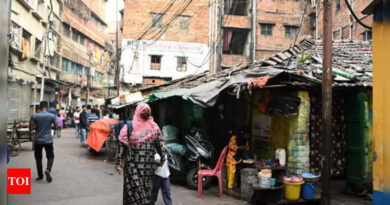 Three and a half decades on, not much has changed in Lapierre’s Pilkhana | India News