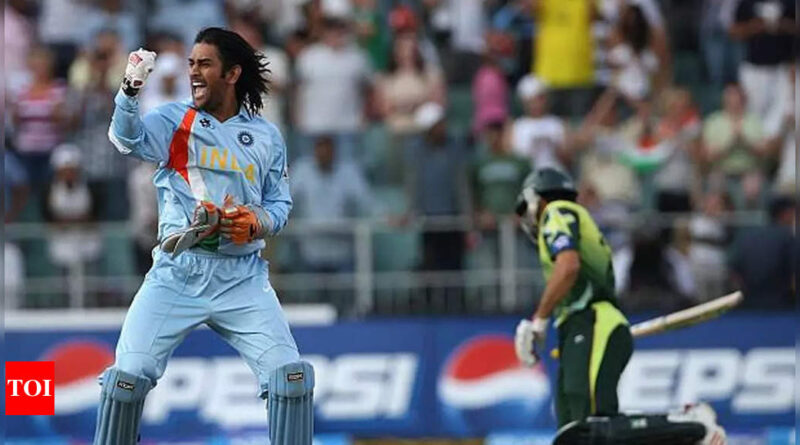 MELBOURNE: These are strange times in the fast mutating world of T20s. The pressure to constantly win in what is essentially a fickle, abridged version of something intended to play out over longer hours has resulted in some quirky thinking. On the back of the hundreds of games played in franchise cricket across the world and the hours of data they provide, the format has evolved to become a highly strategic, high-on-unorthodox-skills game.
Multiple backroom inputs, power-hitting obsessions, relentless slow bowling and wide-yorker remedies, rigid and predictable match-ups have all contributed to nearly erasing the element of surprise. Yet captains and coaches continue to believe in these trends because it all somehow works, or because they believe it works.
A batter, for example, may believe he will get to face a Harshal Patel slower ball but is still unable to find a way to manoeuvre past it. Conversely, an unfancied team may find itself better placed to upset the apple cart against bigger, better, more resourceful outfits, like we have seen already in this T20 World Cup here, though it has barely just begun.

So where does that leave India, who kickstarted the public obsession with this format by winning the first-ever World T20 in South Africa back in 2007? It seems like just yesterday that a longhaired, fresh-faced and unfancied MS Dhoni successfully led a team of either those looking to prove themselves for the first time, or those looking to prove themselves all over again.
Those were the days of cricketers either cautiously dipping their toes in uncharted waters or, like some of India’s biggest cricketers did at that time, thumbing their noses at the format. The monetization came later.
Among the big names in that team, Virender Sehwag was looking to make a comeback in more ‘important’ formats while Gautam Gambhir was desperately seeking more game time. Irfan Pathan proved his worth again but was already being considered a has-been. Yuvraj and Harbhajan played key roles. Rohit Sharma, captain now, was still a
relative unknown looking to make it big and proved his class at crucial moments.

Rahul Dravid, coach now, captain in other formats then until he stood down, will remember the impact of the tournament. Funnily enough, a bizarre ‘bowlout’ decided a tied Indo-Pak game late into one Durban night, and what should have been perceived as a completely non-serious affair instead led to fervent, jingoistic crowd chants which drowned out Dhoni’s voice in the post-match interaction.
An electric final, again against Pakistan, Yuvraj’s six sixes… has there ever been a more memorable T20 event? It was still the days of anchor-hitter opening combos and basically an ODI approach to the 20-over game, but nonetheless there was some element of the intangible, some whiff of what we call ‘magic’, that sparked the public imagination. It was Indian cricket remixed in a refreshing manner.
Fifteen years later, Rohit is leading the team in Australia looking for a second T20 world title, making him the best placed to put a finger on the intangibles and take a leaf out of what went right in 2007.

From leading India for the first time in ICC World Cup to the team’s approach in the #T20WorldCup ! 👌 👌💬 💬 In con… https://t.co/Bq4uMrkNX9

“It has been a while since we won the World Cup,” Rohit told bcci.tv. “The motive and the whole thought process is to win the World Cup, but we know that we need to do a lot of things right to get there, so one step at a time for us.”
Rohit will know that one big part of that ‘magic’ came from Dhoni himself. His captaincy and bowling changes were, simply put, effective. India had just played a solitary T20I before the event, not the glut of matches teams play now, and T20 had not yet been dissected ad infinitum, allowing Dhoni some creative freedom.
Some of Dhoni’s moves turned the tide India’s way at crucial moments, like opting for non-regular bowlers like Uthappa and Sehwag in the ‘bowlout’, unlike Pakistan, or using RP Singh so cannily against South Africa, or using Joginder Singh to defend 13 runs in the last over in the final. Dhoni dared to think out of the box and the new, untested format allowed him to do so.

India are still looking for their second T20 title but now the format has been decoded threadbare. Instead of bludgeoning past opponents or wide-yorking them into submission, the team that stands out will be the one with a bit of instinctive street-smartness.
Can the fact that so many players haven’t played in Australia before somehow work in India’s favour? 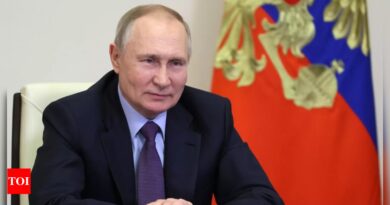 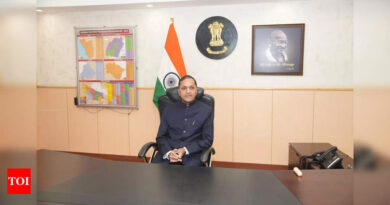 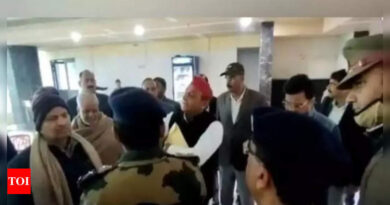