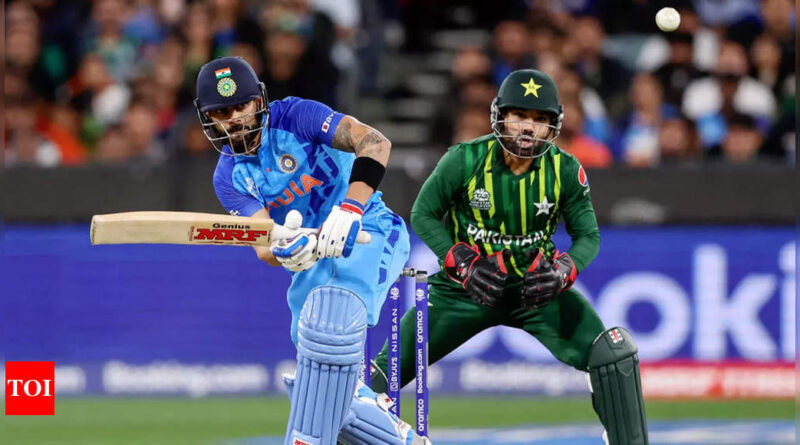 MELBOURNE: Often Babar Azam has been compared with Virat Kohli. Without an iota of doubt, the two are world cricket’s premier batters.
But on Sunday, even the Pakistan skipper was in awe of Kohli, who fashioned India’s memorable win in the T20 World Cup at the MCG.
Kohli’s inspirational batting was the difference between the two sides.

“Our bowlers were outstanding in the first 10 overs. Credit to Virat and Hardik, for the manner in which they finished the game,” said Babar after the demoralising defeat.
But when the discussion veered towards Kohli, Babar was effusive in his praise.
“Virat Kohli just showed his class today. It was a close game and people enjoyed it.”
Winning a pressure game will boost Kohli’s morale after a lean patch of three years, Babar agreed.

“Pakistan vs India are always extra pressure games and the more quickly you can overcome it, the better. That’s why he is a big player, there was pressure on him and he overcame it and then built his innings. The way they built partnership was a turning point,” the Pakistan skipper said.
“This innings must have given him a lot of confidence and when you win these kinds of games, you mentally feel good,” he added.

Bringing Nawaz in 20th over
The question that was inevitable was why left-arm spinner Mohammed Nawaz was brought in the 20th over and pacers’ quota of overs was exhausted before.
“When the partnership (Kohli-Pandya) was building, we needed to get wickets and I thought of bringing my main bowler and building pressure.

“But the plan didn’t work out as I would have thought. He (Nawaz) will learn from this and when next time he faces this kind of a situation, he will realise what he needs to do.”
‘We need to get over disappointment quickly’
Babar was very clear in his mind that they can’t keep on lamenting this defeat as the tournament has just started.

“We will remain confident. We will learn from this defeat. Some good things happened and some mistakes happened. We will deliberate and it’s just the start of the tournament and we have a lot of games left.
“The quicker we get over it, the better it is. We have back-to-back matches and we need to focus on that.” 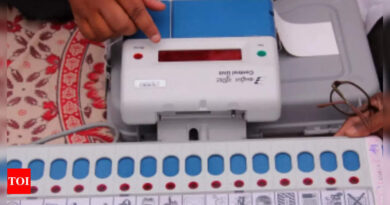 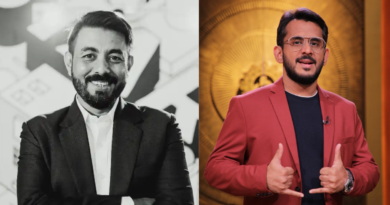 From Amit Jain to Aman Gupta: A look at the net worth of these Shark Tank India 2 judges 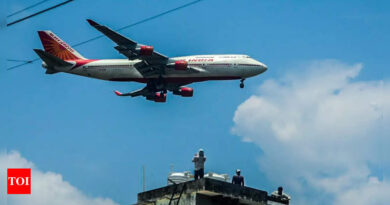