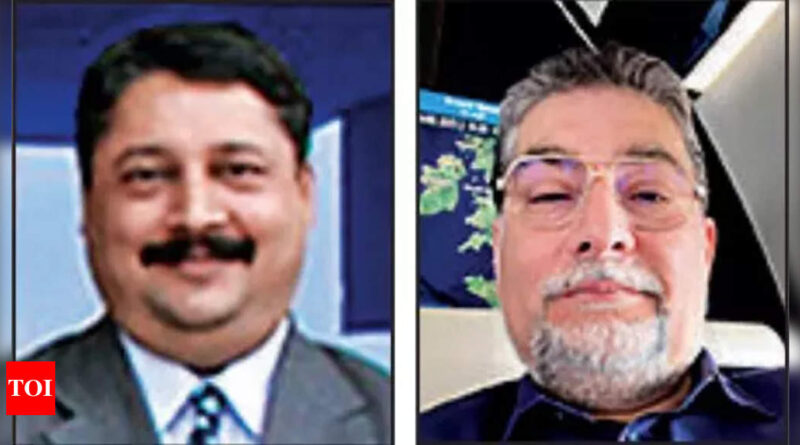 MUMBAI: Tata Trusts has made changes in its leadership, with N Srinath stepping down from his role as chief executive and Mehli Mistry, a confidant of Ratan Tata and cousin of former Tata Sons chairman Cyrus Mistry, being appointed as a trustee of the public charitable organisation that controls Tata Group.
Srinath, who was brought in from Tata Teleservices to spearhead Tata Trusts, leaves the job after more than two-and-a-half years at the helm. He will be “retiring on his superannuation”. His last date at Tata Trusts will be October 31. Srinath turned 60 in July this year. Few months ago, when TOI had enquired if Srinath would be stepping down from the CEO post on reaching the retirement age of 60, sources in the group had said he had a five-year contract with Tata Trusts.
There is no clarity as to who will replace Srinath at Tata Trusts but the investment activities of the organisation will be overseen by the trustees comprising chairman Ratan Tata and vice-chairmen Vijay Singh and Venu Srinivasan.
Mehli Mistry, a director of Meherji Pallonji Group, has been inducted as a trustee of Sir Dorabji Tata Trust and Sir Ratan Tata Trust —- the two main organisations in the Tata Trusts fold and which together own a majority stake in Tata Sons, the company that manages the $128-billion automobile-to-aviation conglomerate.
The M Pallonji Group, a closely held enterprise between Mehli (62) and his brother Pheroze (59), is into logistics, industrial coating, dredging and other businesses. A UK citizen, Mehli is related to Cyrus through his mother (Mehli and Cyrus’s mothers are sisters). However, their relationship soured after Cyrus became chairman of Tata Sons in 2012.
Mehli was also caught in the crossfire between Ratan Tata and Cyrus after the latter was removed from the chairman’s post at Tata Sons in 2016. Cyrus had alleged that Mehli had received big benefits due to his personal relationship with Ratan Tata. The Supreme Court subsequently found no merit in those allegations. Besides Sir Dorabji Tata Trust and Sir Ratan Tata Trust, Mehli has been appointed a trustee of Tata Education and Development Trust. Mehli is not new to Tata Trusts as he has been a trustee of Tata Medical Centre, which runs the cancer care hospital in Kolkata, since 2014.
Tata Trusts created the CEO post especially for Srinath after managing trustee R Venkataramanan exited the organisation in 2019 amid a tax scrutiny and other controversies. A mechanical engineer from IIT Madras and an MBA from IIM Calcutta, Srinath has spent his entire career at the Tata Group. He joined Tata Administrative Services (TAS) —-formed on the lines of Indian Administrative Service—in 1986. Since then, he held various roles within the group—executive assistant to Ratan Tata, former chairman of Tata Industries, MD of Tata Telecommunications and MD of Tata Teleservices. In April 2020, he took over as CEO of Tata Trusts. 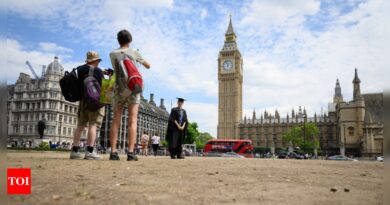 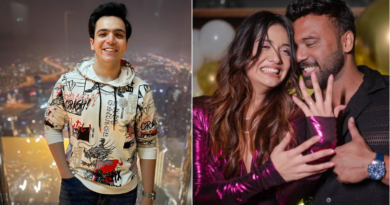 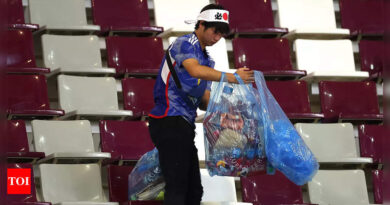