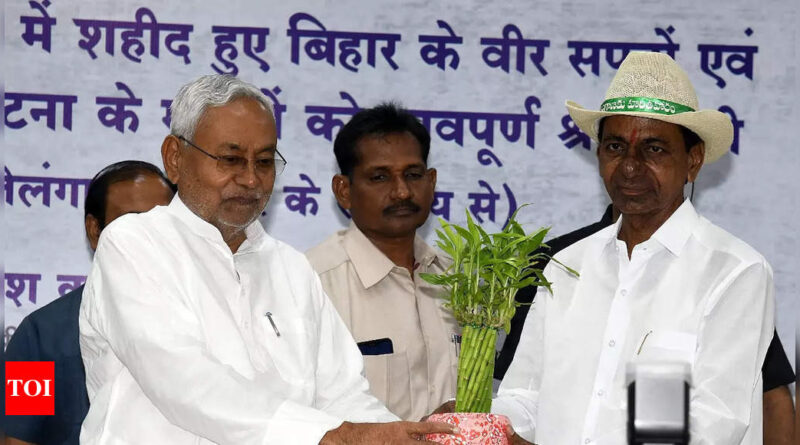 HYDERABAD: The Telangana government has withdrawn its general consent to CBI to investigate cases in the state, a move seen as tactical strategy in the wake of BJP demanding a probe by the central agency into the alleged cash-for-MLA scandal.
The call for a CBI probe gained traction after Telangana police recently arrested three people for allegedly trying to bribe four TRS MLAs with Rs 100 crore each for defecting to BJP ahead of the high-stakes Munugode bypolls. Dismissing the charges, BJP functionaries moved the Telangana high court and requested a CBI inquiry.
According to a state government order issued on August 30, prior consent is mandatory for CBI to carry out an investigation in Telangana. Though the government order was issued two months ago, it did not figure in the public domain till Saturday, when the additional advocate general informed Telangana high court — during arguments on a BJP petition seeking CBI probe into the bribery scandal — that general consent had been withdrawn.
With this, Telangana became the tenth state to withdraw consent to CBI.
Under Delhi Special Police Establishment Act, 1946, general consent of a state government is necessary for CBI to operate in that state. Telangana home secretary Ravi Gupta stated in the order that “consent given on September 23, 2016, has been withdrawn to all members of Delhi Special Police Establishment Act. Henceforth, consent of Telangana government shall be required on a case-to-case basis for investigation of any offence or class of offences”.
Addressing reporters with Bihar CM Nitish Kumar in Patna this September, Telangana CM K Chandrashekar Rao asked all states to retract general consent to CBI. He had then said the Centre was misusing investigating agencies to target political rivals.
In November 2018, then Andhra Pradesh CM N Chandrababu Naidu took back the state’s general consent to CBI. West Bengal CM Mamata Banerjee and Meghalaya CM Conrad Sangma too have withdrawn consent to the investigating agency. 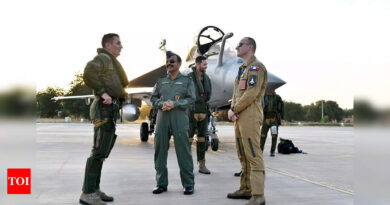 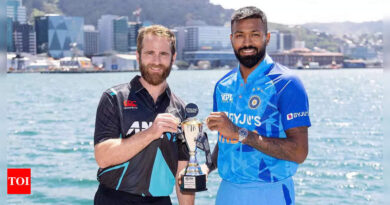 There will be major movement in cricket with players choosing formats: Kane Williamson | Cricket News 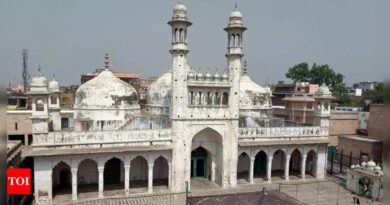