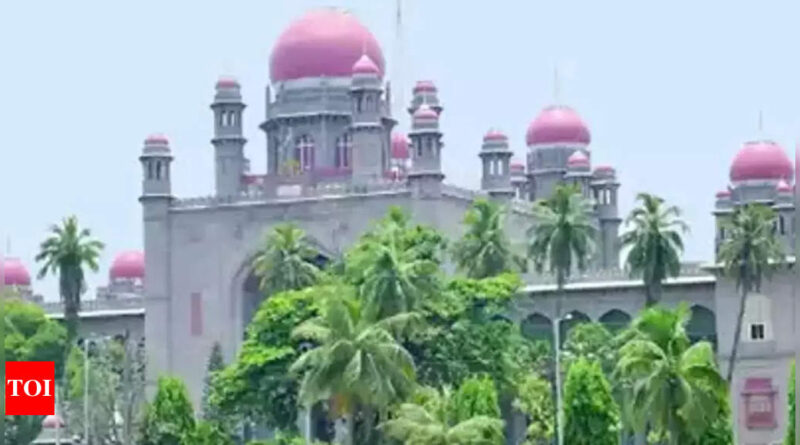 HYDERABAD: Overruling a lower court’s order, the Telangana high court on Saturday ordered judicial remand of three people accused by the state police of trying to poach four MLAs from TRS to BJP. However, in a petition filed by BJP, another judge of the court asked the Cyberabad police not to proceed with their investigation into the alleged cash-for-defection case till November 4, when the next hearing will take place.
Following a criminal revision petition filed by Cyberabad police challenging the Anti-Corruption Bureau (ACB) court’s order, Justice C Sumalatha said the three accused should immediately surrender to the Cyberabad police commissioner and be sent to jail till the next time the police presents them before a court. The ACB court had on Thursday night refused to put the three accused in police custody, rejecting the police remand report on grounds that they had failed to issue proper notice to the accused.

The judge heard the arguments of advocate general BS Prasad, who described the order of the ACB court as the result of a wrong understanding of the “Arnesh Kumar judgment” delivered by the Supreme Court. The AG sought a court order remanding the three accused in judicial custody. He said the remand report contained plenty of material explaining why the accused need to be in judicial remand. “The trial court and its judge did not look at it and the judge simply rejected the remand report,” he explained.
The trial court was wrong when it said that police should issue a notice to the accused under CrPC Section 41-A, the AG said. “The apex court in its Arnesh Kumar verdict did not say it was mandatory to issue notice and not to make arrests,” he pointed out. The judge agreed with the AG’s view and set aside the ACB court’s order.
The judge also found fault with the accused for not furnishing their residential addresses to the Cyberabad police commissioner despite an order from the court on Friday. “Now, go and surrender before the police commissioner immediately,” she said. If they fail to surrender, the police were free to arrest and produce them before the magistrate concerned to seek judicial remand. “The magistrate should send them to judicial remand after verifying the documents,” Justice Sumalatha said.
The three accused were arrested from a farmhouse near Hyderabad on Wednesday night, and police said the three was held on charges of offering bribes to four TRS MLAs to switch to BJP. Ramachandra Bharathi, K Nanda Kumar and Simhayaji were named as the three accused in the FIR.
Meanwhile, a petition filed by BJP general secretary G Premendar Reddy seeking a CBI probe into the Moinabad farmhouse FIR came up before Justice B Vijaysen Reddy, who stayed the ongoing police investigation into the case.
Additional advocate general J Ramachandra Rao brought to the notice of the court the BJP itself did not seek such relief. He said they were seeking the transfer of the probe from the state police to either the CBI or an SIT. “Moreover, such a stay order will be in conflict with the order of Justice Sumalatha, who allowed the police to arrest the accused and seek judicial remand,” he said.
Counsel J Prabhakar, who appeared for BJP, said that they have got nothing to do with the accused in the case. “Since the state government is trying to tarnish our party’s image, we are seeking an impartial probe, which is not possible through a state-led police probe,” he said.
At this stage, Justice Vijaysen said it’s not a stay but only an order asking police to defer their probe for a few days. “We will hear the contention raised by Ramachandra Rao after going through the state government’s counter,” the judge said. He directed the government to file its counter and posted the case to November 4 for further hearing. “Till then, police should not go ahead with its probe into the case,” the judge said.
In the Moinabad FIR, Cyberabad police charged the accused with making attempts to purchase four TRS legislators. An amount of Rs 100 crore was promised to Tandur MLA Pilot Rohith Reddy, while the other three MLAs were offered Rs 50 crore each, it claimed.
Police claimed that Rohith Reddy, at whose farmhouse the accused had met, had tipped them off about the “cash deal” and that police and ACB sleuths made arrangements to record the process of allurement of the legislators. 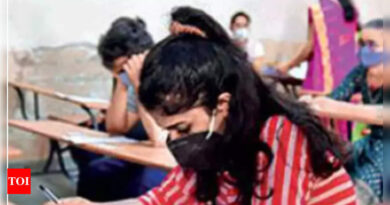 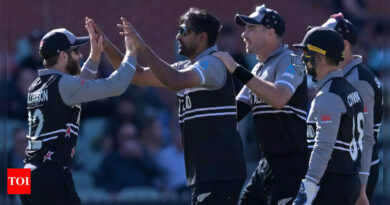 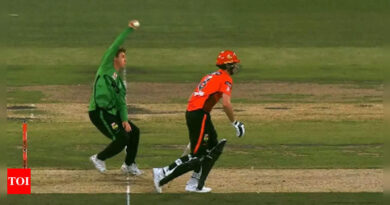