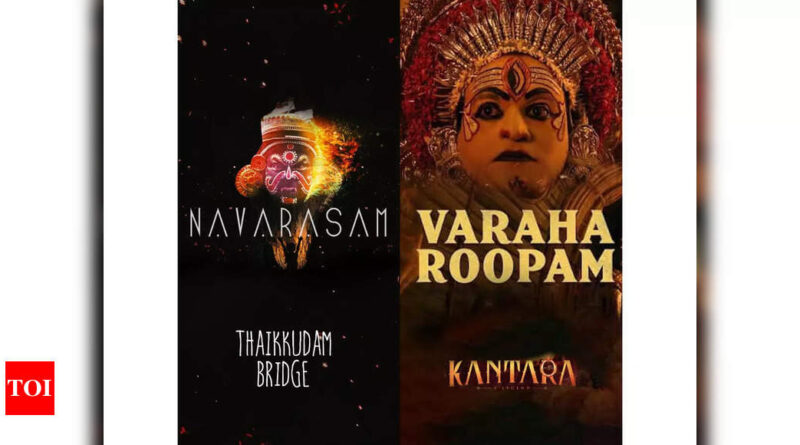 Kerala-based popular music band Thaikkudam Bridge has alleged copyright violation against the makers of ‘Kantara’, citing that the song ‘Varaha Roopam’ from the film has been plagiarized from their five-year-old song ‘Navarasam’. The band in their latest note, stated that there are ‘unavoidable similarities’ between their song and ‘Varaha Roopam’. They also added that they are moving legally as there is a larger difference between inspiration and plagiarism. According to the band, the orchestral arrangement of ‘Varaha Roopam’ has been plagiarized from their song.

In a statement released on Monday (Oct 24), the band said, “We would like our listeners to know that Thaikkudam Bridge is in no way or form affiliated with “Kantara”. The unavoidable similarities between our IP “Navarasam” and “Varaha Roopam” in terms of audio is therefore a blatant infringement of copyright laws. From our standpoint the line between “Inspired” and “Plagiarized” is distinct and indisputable and therefore we will be seeking legal action against the creative team responsible for this. There has been no acknowledgement of our rights over the content and the song is propagated as an Original piece of work by the movie’s creative team. We request the support of our listeners and encourage you to spread the word about the same. Also request our fellow artistes to share and raise your views protecting music copy right.”

Many netizens too are speaking about the uncanny resemblance between ‘Varaha Roopam’ song composed by B Ajaneesh Loknath and Sai Vignesh and the band’s debut album ‘Navarasam’, which was released five years ago.

Rishab Shetty’s ‘Kantara’ grabbed nationwide attention for its stirring content and execution. The makers recently dropped the song ‘Varaha Roopam’ which undoubtedly won the hearts of the music lovers. 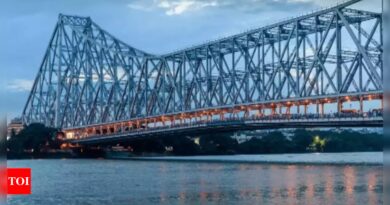 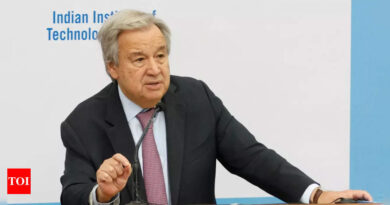 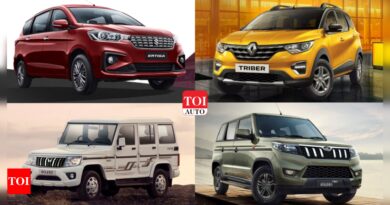