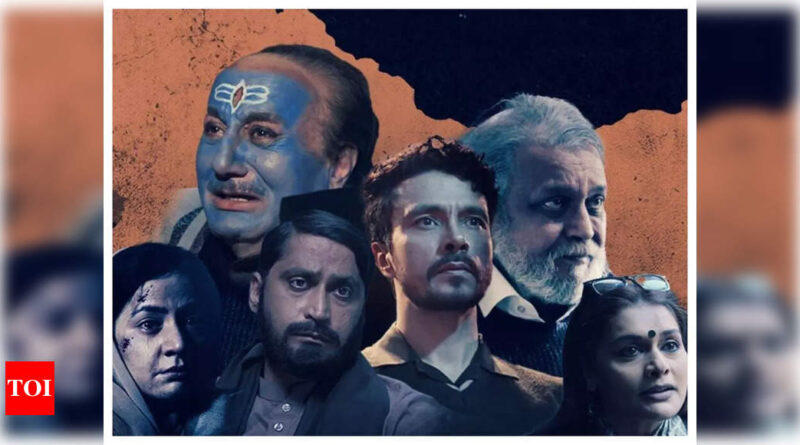 ‘The Kashmir Files’ producer Abhishek Agarwal has come down heavily on Nadav Lapid’s criticism of the film at IFFI closing ceremony. Reacting to the jury head’s statement that ‘The Kashmir Files’ is a propaganda, vulgar movie, the producer tweeted, “We do not need your validation #NadavLapid we have thousands of people who have gone through this holocaust and I have met many personally seen their pain & suffering. #TheKashmirFiles #KashmirFilesISTruth @AnupamPKher @vivekagnihotri.”

Nadav Lapid sparked this controversy during his speech at the closing ceremony of IFFI. He had stated, “We saw seven films in the debutant competition, and 15 films in the international competition, the front window of the festival. 14 out of them had cinematic qualities, defaults and evoked vivid discussions. All of us were disturbed and shocked by the 15th film, The Kashmir Files. That felt like a propaganda, vulgar movie, inappropriate for an artistic competitive section of such a prestigious film festival. I feel totally comfortable to openly share these feelings here with you on this stage. In the spirit of this festival, can surely also accept a critical discussion, which is essential for art and life.”

Reacting to the same, Darshan Kumar had told ETimes, “Everyone has their own individual opinions on anything they see and perceive. But one can’t deny the fact is that The Kashmir files is a film which has depicted the actual plight of Kashmiri pandit community, who are still fighting for justice against the brutal acts of terrorism. So this film is not on vulgarity but on reality.” 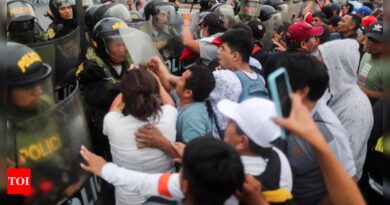 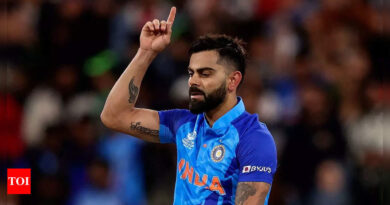 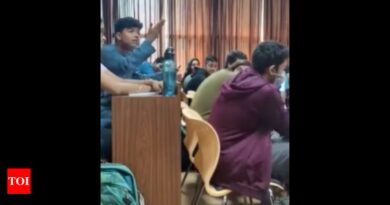