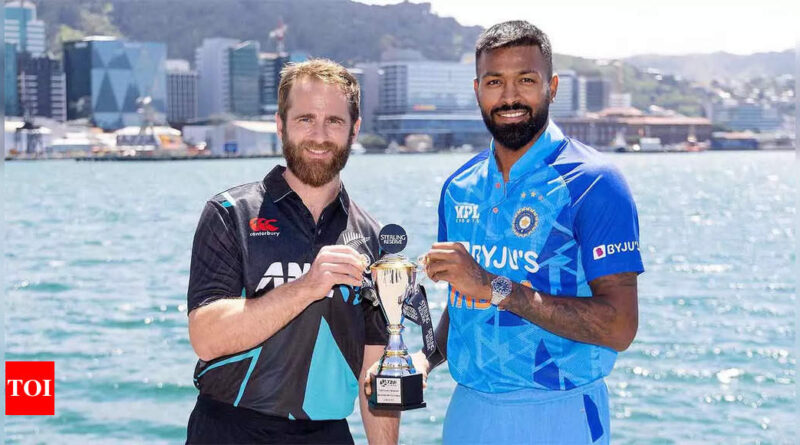 NEW DELHI: For the second year in a row, New Zealand will be playing India within a week of a T20 World Cup.
Ahead of hosting India this week, captain Kane Williamson speaks to TOI from Wellington about players picking formats and challenges of building a team with three formats.
Excerpts…
New Zealand have decided to go with a full-strength team for this series within a week of the T20 World Cup whereas most teams are looking for breaks…
Probably, I am not the person to answer that. Obviously, straight after finishing a major event you are looking to manage what the next period of time looks like. There will be a few players who will be in and around. They will get experience. Playing India is something special.
Do you think players will choose formats depending on which World Cup is coming up?
Players love playing in those major events. It’s up to the individual to take decisions on their own careers — what they love and prefer. You always see after major events that players make certain decisions. I am unsure but there will be some movement after the event. With the moving landscape we are presented with, players have made a number of decisions and Trent (Boult) being a big part of our team has done that and although still available, he has got a few other things to focus on.
Are all-format players becoming a rarity?
It’s up to the individual again. As a captain, there’s no preference as to players you rather have. Committing and desiring to play all three formats is beneficial to learning and understanding about your game. They all offer different things. That’s dependent on the cricket that is coming up and what your immediate focus is with the amount of cricket. You are seeing a lot of players are having to make decisions on which formats they might love to play a little bit more.
How difficult is building a team with so many different formats?
That is a challenge. The idea or role of captaincy has certainly changed. You have to factor in that you won’t have the same team day in day out. Number of years ago it was a squad of 15 looking to do everything. Now you have larger squads because you don’t have players in all formats. The effort that goes into creating an environment is really important because it takes away from just specific formats. It is a challenge how quickly you bounce from game to game and go into the next format two days later in a different format and you do it all over again in another country.
In this scenario, how does a captain plan his breaks?
The other part to the schedule we are presented with is when you have a few days off, you have other players who have that experience to take on the leadership role. That is very important and great for them.
How long do you take after a World Cup to rebuild?
After major events, there are a few changes because you tend to work backwards a little bit. As a team looking to focus on what you are going to do at a time is a pretty good way to prepare. I don’t like the idea of preparing for something now for what might happen in a year.
(India’s tour of New Zealand will be live on Amazon Prime Video from Nov 18) 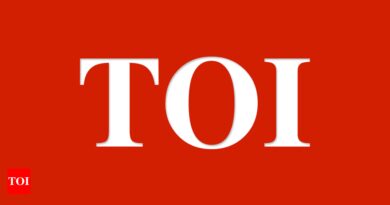 Who’s the Loser Now: Murdoch news organisations and The Donald 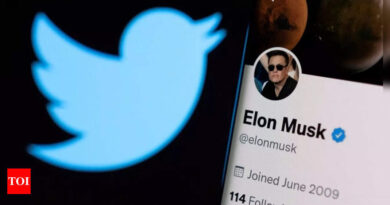 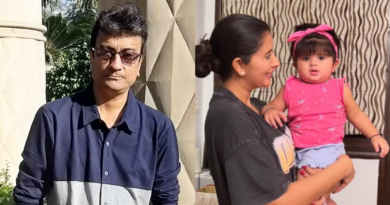