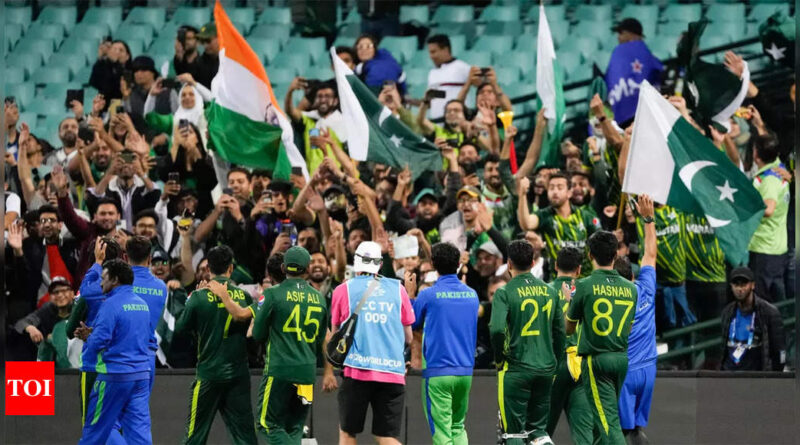 NEW DELHI: Having been on the verge of elimination after suffering defeats against India and Zimbabwe in their first two games of the tournament, Pakistan have made it to the final of the 2022 T20 World Cup.
Paceman Shaheen Afridi led the way with 2-24 as the Black Caps were restricted to 152-4 before openers Mohammad Rizwan and Babar Azam finally found their scoring touch with half centuries in a 105-run stand to lay the foundation for victory.
The 2009 champions will meet either England or India — who play on Thursday in Adelaide — in the November 13 decider at the Melbourne Cricket Ground.
The former cricketers took to Twitter to extend their wishes for the victorious Pakistan team.

Admirable journey in this World Cup for team Pakistan coming from behind. #PakvsNz

Pakistan’s weakest aspect — fielding — was their strength today. New Zealand, the best fielding side in the tournam… https://t.co/sUz9cygYe9

Congratulations to the Pakistan team on their brilliant and high-energy performance in the semi-finals. Huge congra… https://t.co/cuYjhPFvXf 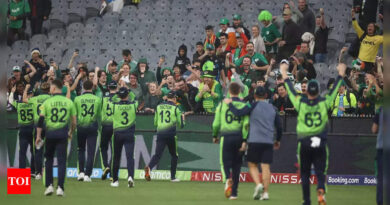 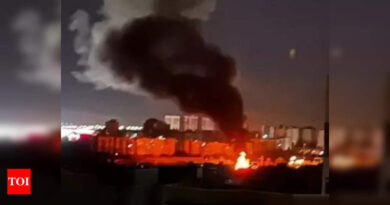 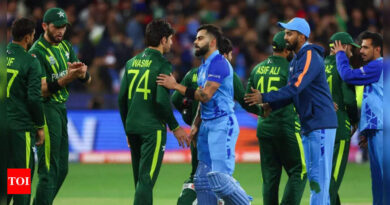