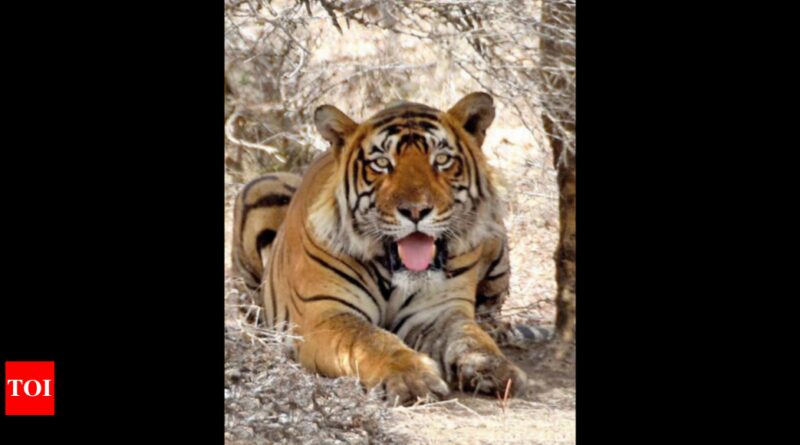 JAIPUR: Forest department officials are constantly monitoring the movement of a tiger after finding evidence that it is moving close to Jaipur-Delhi Highway.
Tiger ST-24, a male tiger that is two years and a half old, had strayed from Sariska Tiger Reserve (STR) and started living in Jamwa Ramgarh Wildlife Sanctuary. The last evidence of its presence was found in Toda Meena village close to the highway, said officials.
A forest department team monitoring the movement of ST-24 anticipates that it can reach Achrol village. “The tiger was spotted in a village barely 8 km from Achrol. We are monitoring it and will inform the authorities if it ventures close to human settlement,” said an official of the team.
With the forest department having decided not to tranquilise the big cat and to take it back to the reserve, monitoring in the forest region has been beefed up. “The big cat is safe, and our teams are recording its movement. We do not have to tranquilise the animal or carry out a rescue operation as there is no situation of human-animal conflict,” said an official
For past five months, ST-24 had been living in Ajabgarh range, close to STR, before it moved to Jamwa Ramgarh, a vital forest corridor contiguous to STR.
Large tracts of forest were declared as Jamwa Ramgarh Reserve Forest in 1961 under the Rajasthan Forest Act, 1953, and additional areas were added to create the wildlife sanctuary in 1982 under the Wildlife Protection Act, 1972, said officials.
“Ramgarh WS region used to be a vital overspill area for young tigers of Sariska. After tiger population grew in 1999, the forest department submitted a proposal to the central government requesting that STR’s jurisdiction be extended to incorporate Jamwa Ramgarh,” said an official.
However, the moving out of tigers from STR has raised a question mark on the habitat. “Tigers move out either because of territorial fights or disturbance in the core area. Earlier, Tiger 13 was continuously moving out before it finally disappeared. Tigers outside the reserve are not safe. The administration should put all efforts to make their habitat fit for living,” said a retired forest department officer. 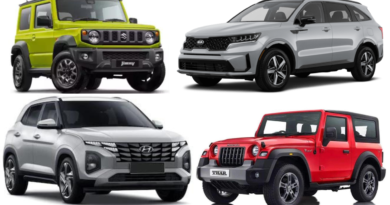 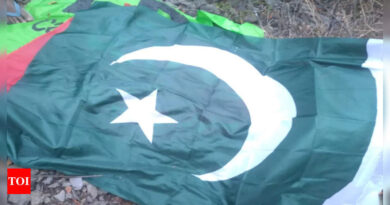 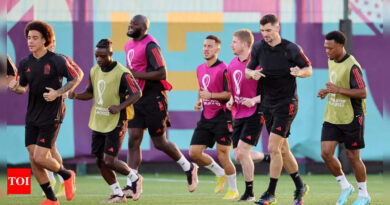