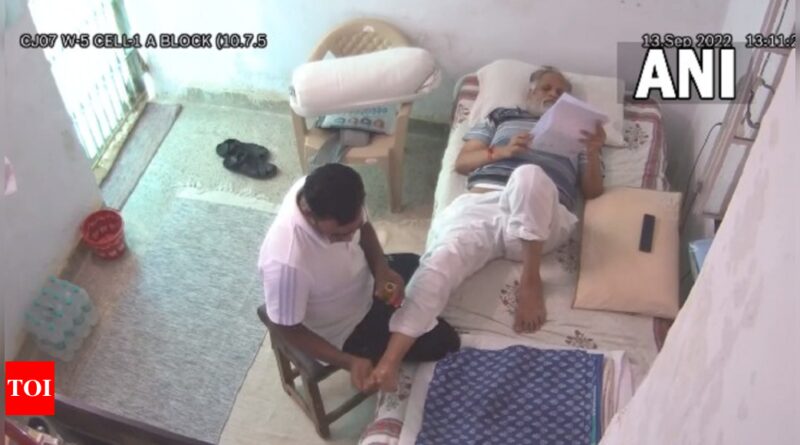 NEW DELHI: Tihar prison officials have claimed that the inmate seen in a CCTV video purportedly giving a massage to jailed AAP minister Satyendar Jain is an accused in a rape case, news agency ANI has reported.
“The masseur providing massage to Delhi minister Satyendar Jain is prisoner Rinku. He is accused in a rape case, charged under Section 6 of the POCSO Act and 376, 506 and 509 of the IPC. He’s not a physiotherapist,” ANI quoted official sources as saying.

A city court will hear on Tuesday a plea moved by Jain seeking contempt proceedings against the Enforcement Directorate for allegedly leaking the CCTV footage of his prison cell to media. The matter, which was scheduled to come up for a hearing on Monday, was adjourned for Tuesday since the judge was on leave.

Special Judge Vikas Dhull had on Saturday directed the agency to file its response on Jain’s plea accusing the ED of leaking the CCTV footage from inside the Tihar jail “despite an undertaking given in the court”.
The AAP on Saturday drew flak as videos purportedly showing Jain receiving massage and meeting visitors in his prison cell emerged, with the opposition BJP and Congress demanding his sacking and a probe by agencies into violation of jail rules.
(With inputs from agencies) 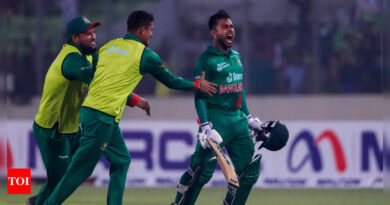 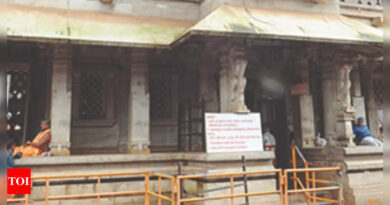 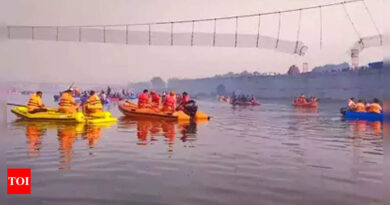