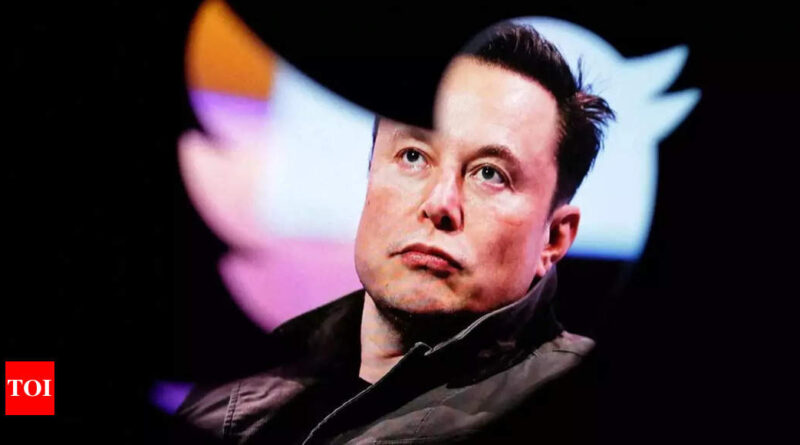 WASHINGTON: Twitter overlord Elon Musk is firing half the social media company’s 7,500 staff this weekend amid public feuds with leading liberal and progressive elites and commoners, and even with US and world leaders concerned over the changes he is ringing in at one of the world’s most influential platforms.
Musk is also rescinding Twitter’s work-from-anywhere policy, several tech publications reported on Thursday, amid disquiet among labor activists over accounts of Twitter employees being asked to work more than 80 hours week. It is not known yet if Twitter India-based employees are part of the layoffs.
Musk’s inner circle of aides, mostly from Tesla and SpaceX are said to be working through the weekend to finalize the layoffs ahead of the revamp and introduction of new features on Twitter, including a subscription plan of $ 8/month for blue verification checkmarks and a paywalled video feature.
Although Musk has indicated the blue tick fee will be based on purchasing power parity in developing countries and should therefore cost less, even world leaders, almost all of whom use Twitter, have expressed concern about the changes.
“We could carry out some diplomacy with him as well,” Turkey’s President Tayyip Erdogan said in an interview to a domestic outlet. Erdogan has 19.5 million followers on Twitter. Like India’s Prime Minister Narendra Modi (84m followers) and President Biden (35m followers) and former President Obama (134m followers), he tweets often to get his message out.
US celebrities, public intellectuals, and liberal lawmakers have been more outspoken, arguing that it their tweets that provide content and value to Twitter and Musk should be paying them rather than the other way around.
On Thursday, Musk changed his profile bio from Chief Twit to Twitter Complaint Hotline Operator as he trolled Democratic lawmaker Alexandria Ocasio Cortez (AOC), who tweeted, “Lmao at a billionaire earnestly trying to sell people on the idea that “free speech” is actually a $8/mo subscription plan.”
“Your feedback is appreciated, now pay $8,” Musk responded tartly, after earlier tweeting, “To all complainers, please continue complaining, but it will cost $8.”
Musk later trolled Cortez, posting a photo of a $58 AOC campaign, while also comparing the $8 that elites spend on a Starbucks beverage that lasts half an hour to the $8 cost for a month long Twitter service.
AOC hit back saying the sweater was made in the USA by Union workers “make a living wage, have full healthcare, and aren’t subject to racist treatment in their workplaces.”
She later taunted Musk after her Twitter account apparently froze. “Yo Elon Musk while I have your attention, why should people pay $8 just for their app to get bricked when they say something you don’t like? This is what my app has looked like ever since my tweet upset you yesterday. What’s good? Doesn’t seem very free speechy to me,” she tweeted.
Musk meanwhile continued to talk up his new acquisition amid fears that his free speech absolutism will bring back people ejected by the previous dispensation for peddling lies and conspiracy theories.
“Twitter is simply the most interesting place on the Internet. That’s why you’re reading this tweet right now,” he said in another post, talking up the platform. “Because it consists of billions of bidirectional interactions per day, Twitter can be thought of as a collective, cybernetic super-intelligence…… with a lot of room for improvement,” he added in another. 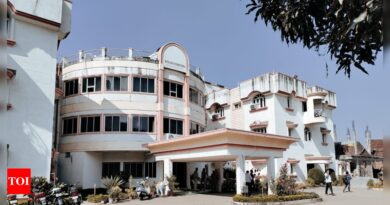 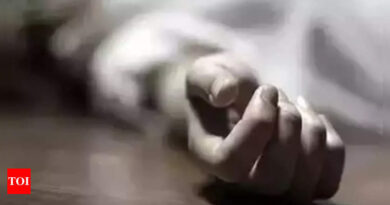 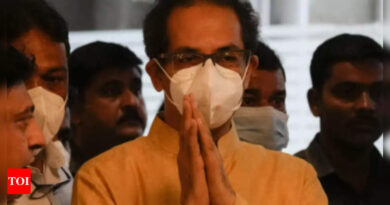