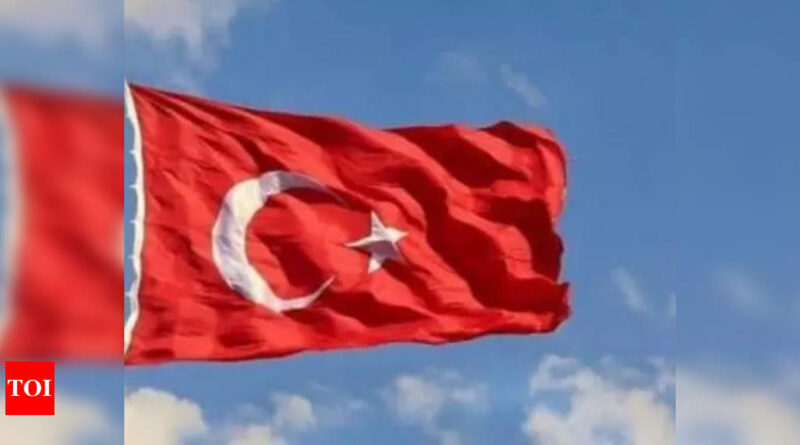 ANKARA: Turkey has secretly helped Pakistan in setting up a cyber-army camouflaged under the bilateral agreement which was used for domestic political goals as well as directed to attack the US and India and undermine criticism levelled against the Pakistani rulers.
Turkey helped Pakistan in setting up a cyber-army to shape public opinion, influence the views of Muslims in Southeast Asia, attack the US and India and undermine criticism levelled against the Pakistani rulers, Nordic Monitor has learned.
The plan was given a go-ahead by Imran Khan, the then-prime minister who simultaneously held the position of interior minister, during a meeting with Turkish Interior Minister Suleyman Soylu in 2018.
The secret work was camouflaged under the bilateral agreement on cooperation against cybercrime when in fact it was against perceived influence operations pursued by the US, India and other foreign powers, according to sources familiar with the project, reported Nordic Monitor.
The proposal to establish such a unit was first put on the table during private talks between visiting Turkish Interior Minister Suleyman Soylu and his host, Shehryar Khan Afridi, the then-minister of state for interior, on December 17, 2018. The matter was discussed at the senior level and kept confidential from most of the staff at Islamabad’s interior ministry, Nordic Monitor reported.
The first public admission of this clandestine operation was made by Soylu during an interview on October 13, 2022, with a local TV station in Kahramanmaras. He did not name the country but made clear he was in fact talking about Pakistan when he referred to a country that was a five or six-hour direct flight from Turkey.
Unlike his predecessors, Soylu has gained notoriety in running troll and bot armies in cyberspace on behalf of Turkish President Recep Tayyip Erdogan and had worked on similar covert operations even before he became interior minister in September 2016, added Nordic Monitor.
The AKP set up teams to dominate social media in influence operations and attacks on critics. When he was deputy chairman of Erdogan’s ruling Justice and Development Party (AKP) in 2014 with a research and development portfolio, Soylu secretly set up a large Twitter team to insult and target with offensive language prominent social and political figures who did not embrace the AKP’s ideals and practices. According to the parliamentary record, he controlled a 6,000-strong troll army at the time.
In the end, using intelligence and information as a weapon, the newly revamped cyber police department was turned into machinery to undermine public view of the opposition and smear critics and dissenters within the ruling party, reported Nordic Monitor.
Instead of investigating real crime on the internet, the teams at the cyber unit are busy hacking opponents’ emails and social media accounts, collecting private data from cell phones and computers they gained access to and using the hacked material to intimidate and at times blackmail dissidents. (ANI) 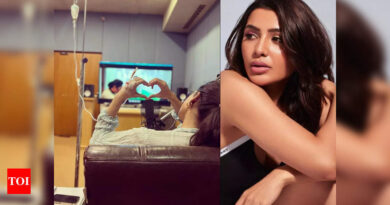 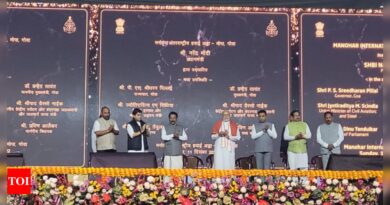 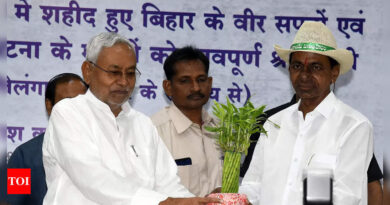