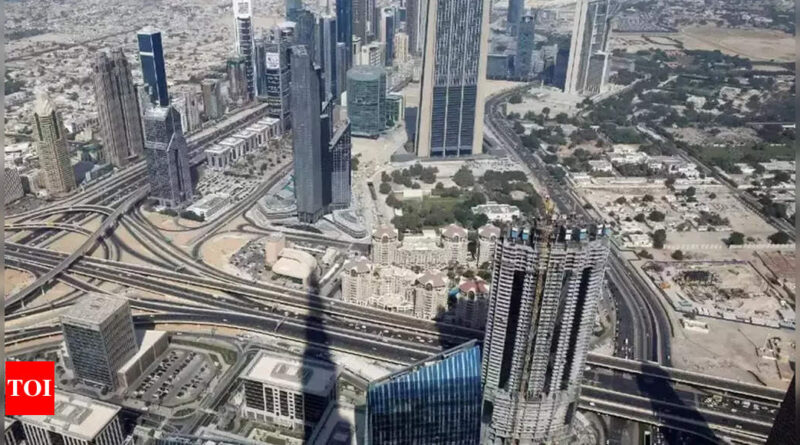 NEW DELHI: Amid concerns over UAE’s decision not to allow passengers with a single name on passport into the country on visit visas or visa on arrivals, Air India on Thursday said “This new naming policy does not apply to people who have valid residence permit or work visa.”
The Consulate General of India (CGI) in Dubai on Thursday also tweeted that “visa issued with more than one name, passenger has father’s/family name mentioned on the second page is accepted.” It added that passenger eligible for visa on arrival with the “father’s/family name mentioned on the second page is accepted.”
Air India’s Thursday said “passengers with a single name on their passports traveling on tourist, visit or any other type of visa shall not be allowed to travel to/ from UAE” as per the instructions from local authorities.
After this new rule became known, airlines’ Twitter handles on Thursday saw several queries from affected passengers who had booked tickets to fly to the UAE in coming days. Other countries do not have such rules for people who go by a single name.
The US, for instance, simply puts FNU — first name unknown — on visas of such people. “If you have only one name or if your name appears in only one line in your passport, then on the visa your full name will only be printed in the surname field and ‘first name unknown’ or ‘FNU,’ will be printed in the given name field,” the official website for applying for US visas says.
UAE’s new guidelines prohibit single name from entering the country on visit, employment, temporary visas or visa on arrival, according to a circular issued by AI and AI Express this Monday (Nov 21). They will not be issued a visa and in case the same was issued previously, then such passengers will be treated as inadmissible by immigration with immediate effect, says a circular issued by Air India and AI Express this Monday (Nov 21). This change will not affect UAE resident card holders.
The UAE is the single biggest destination for Indian globetrotters. “Any passport holder with a single name (word) either in surname or given name will not be accepted by UAE immigration and the passenger will be considered as INAD (inadmissible),” the AI circular titled “name as appearing on passport for travel to UAE” issued based on information received from UAE’s National Advance Information Centre says.
Inadmissible passengers are not allowed to enter the country that they want to travel to. They have to be taken back to their country by the airline they flew in on. 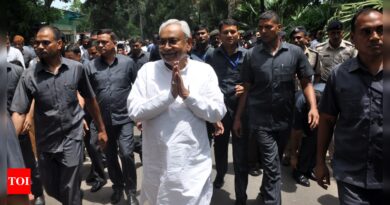 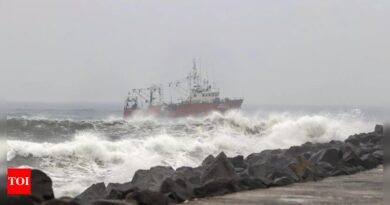 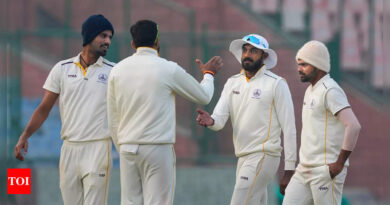