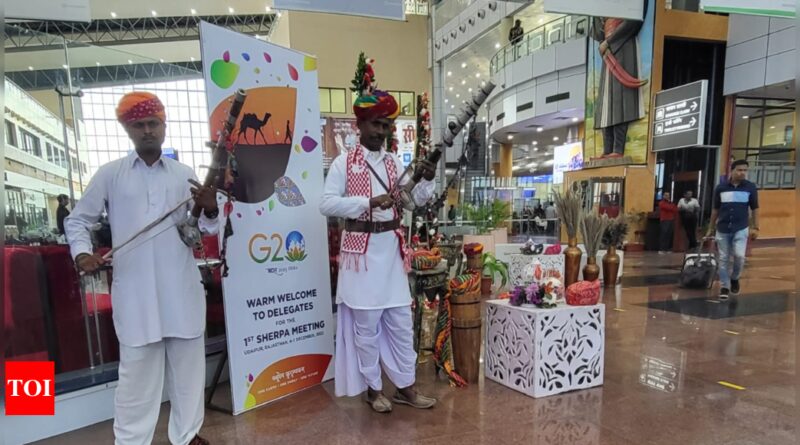 UDAIPUR: Udaipur is all geared up for the G-20 Sherpa meeting, the first to be held in India.
The meeting, which will be held from December 4 to 7, comes days after India formally assumed G-20 presidency on December 1.
The G-20 Sherpa meeting will be presided over by Indian Sherpa Amitabh Kant.
There will a side event on Transforming lives: Accelerating implementation of SDGs on December 4.
Also known as the ‘City of Lakes’, Udaipur is known for its culture, scenic locations and royal palaces.
Delegates from over 40 countries are expected to be in Udaipur for this meeting.
During the visit, the delegates will witness a display of Indian culture and also take a tour of crafts village at Shilpgram crafts village. They will be part of full-day excursion to Kumbalgarh fort and Ranakpur Temple complex.
Folk artists will display Rajasthculture to domestic and foreign guests.
Various cultural presentations of Rajasthan and cultural programmes will be held in the evenings between December 4 and 7.
On the first day of the meet, the evening of December 4, world-famous Langa Manganiyar folk artist Ghazi Khan will give a colourful performance at Sheeshmahal of Hotel Leela.
On the second day, the evening of December 5, various folk artists of the state will enthral the foreign guests with the cultural programme ‘Colors of Rajasthan’ at Jagmandir Palace.
The next day, in the evening of December 6, a presentation on various art styles of India will be held at Manak Chowk, the city palace of Udaipur.
On the fourth day, there will be a cultural presentation in Ranakpur.
India has assumed the year-long presidency of the influential group during which more than 200 meetings will be held in the country across 55 locations.
The G-20 or Group of 20 is an intergovernmental forum of the world’s major developed and developing economies. It comprises Argentina, Australia, Brazil, Canada, China, France, Germany, India, Indonesia, Italy, Japan, the Republic of Korea, Mexico, Russia, Saudi Arabia, South Africa, Turkey, the UK, the US, and the European Union.
Drawing inspiration from its G-20 Presidency theme of ‘Vasudhaiva Kutumbakam – One Earth One Family One Future’, India will host over 200 meetings in over 50 cities across 32 different workstreams, and would have the opportunity to offer G-20 delegates and guests a glimpse of India’s rich cultural heritage. 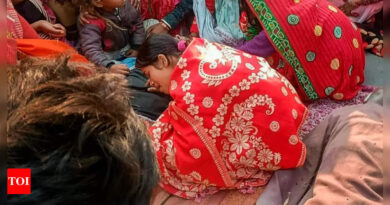 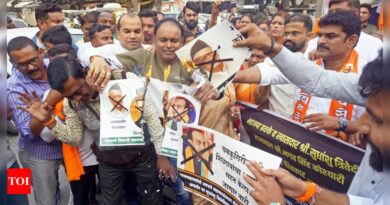 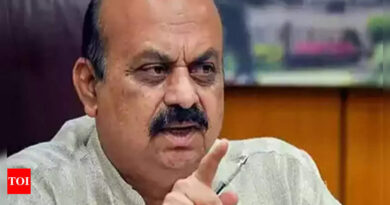