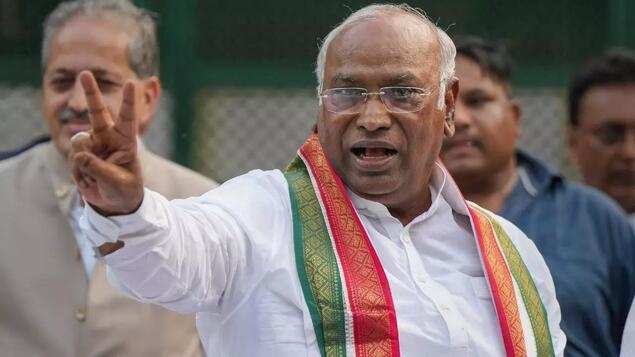 
Mallikarjun Kharge has taken over the baton from Congress’s longest serving party president Sonia Gandhi with the party at its lowest ebb. Congress is in office on its own strength in just two states and in one of them, Rajasthan, the chief minister Ashok Gehlot has shown the high command who calls the shots in the state. Kharge and Congress need election victories desperately and that’s where he will have to apply himself: in the states going to the assembly polls up until 2023.

This is where Sonia Gandhi was an abject failure showing no energy in leading the frontal charge in any of the assembly election campaigns since 2019. In the same vein the party’s preparations for the Gujarat and Himachal elections are in shambles. Kharge can try to infuse some energy into these two campaigns but it is quite late already. There are however nine elections due in 2023, and a possible tenth if J&K too joins the fray, and some victories here could given Kharge the oxygen to last a full five year term.

Then there is also the 2024 Lok Sabha elections. While BJP has identified 150 seats that are difficult for it to win and is focussing energies there, Congress pretty much has the whole country to revive in. But there seems no targeted planning of the kind BJP is engaged in. Kharge will also have to engage with the real power in the Congress, the Gandhis, and ensure many of their loyalists are accommodated in the organisation, despite no achievements to show from any of them. But the conduct of the presidential elections and Rahul Gandhi’s determined trudge through India, having crossed 1000 kms on foot is no mean feat. But will these moves translate into votes, especially in the Hindi heartland? 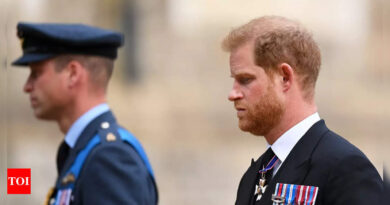 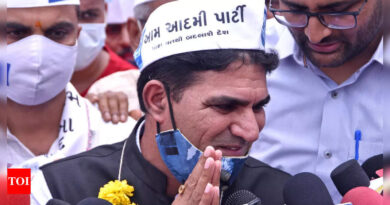