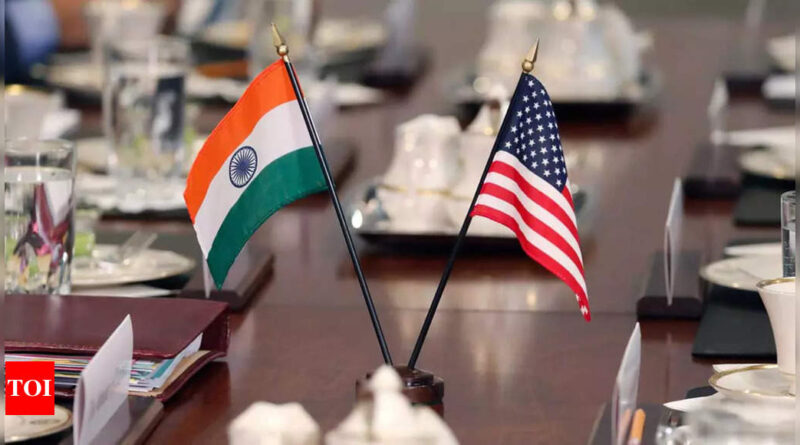 NEW DELHI: The Republicans will likely gain power in the US House of Representatives and are locked in a neck-and-neck tussle with the Democrats for control over the Senate as the results for the closely fought midterm elections trickle in.
Though the Democrats managed to stave off a ‘red wave’ that was widely expected, they will lose control of the 435-member House of Representatives.
Live updates: Midterm election results
But does this spell a change in US-India ties? Not quite, feel experts.
“The US midterm elections should not have a direct impact on US-India relations,” Richard Rossow, head of the India chair at the Centre for Strategic and International Studies (CSIS), a leading US think-tank, told IANS.
Rossow said that India-US relationship does not require regular legislative boosts, so the impact of a Republican takeover will be quite nominal. Except, of course, when there is a big deal on the table which requires legislative support.”
Appointment of Ambassador
One of the things New Delhi should expect following the midterms would be a new ambassador to India, a post that has been vacant for almost two years.
The Biden administration’s nomination of Los Angeles Mayor Eric Garcetti was returned by the outgoing US Senate in January.

The administration did not return it. This forced Senate Foreign Relations Committee, which must approve ambassadors and foreign policy-related postings, to reconsider it or name a replacement
Last month, US named Elizabeth Jones to serve as Charge d’Affaires, ad interim in New Delhi.
Following the midterm results, the Biden administration would probably try to get Garcetti confirmed by the Senate.
Lame duck presidency
One of the factors that could have a degree of impact on ties could be the fact that President Joe Biden will be restricted in his approach with the Republicans controlling the House.
This means that Biden will find it hard to function independently to steer the economy out of its current crisis.
According to Politico, the Biden administration is exploring a series of strategies for raising the debt ceiling in a bid to avert a standoff with Republicans next year.
“The debate comes as several Republicans have advocated for using the debt ceiling to extract concessions from the White House, and reflects growing fears in Democratic and economic circles that the GOP may be willing to put the country’s credit and financial stability at risk in pursuit of its political goals,” the Politico reported.
With Republicans gaining the reins of the house, the real possibility of a lame-duck session can endanger the financial markets and the country’s fragile economic recovery.
This is likely to have an indirect impact on Indian economy too.
With US falling into recession, the headwinds will eventually reach India. This can further stoke inflation, cause job loss and send fuel prices soaring.
Bipartisan support
Meanwhile, shared power between the Republicans and Democrats could be good for India, as we have seen in the past.
Historically, US-India relations have enjoyed wide bipartisan support among Democrats and Republicans.
For instance, bipartisanship helped India clinch the civil nuclear agreement which ended New Delhi’s nuclear isolation caused by the 1998 Pokhran II nuclear tests.
The deal was proposed and pushed by George W Bush, the then Republican President. And after India signed on, agreeing to the separation of civilian use nuclear plants that would be open to international inspection from its military use facilities, the deal was passed by the Democrat-controlled House of Representatives and the Senate.
It was bipartisan congressional support for ties with India that killed a US move to sell F-16s to Pakistan in 2016. It was proposed by the administration of President Barack Obama, a Democrat. And it was struck down by a Republican-controlled Congress, in a bipartisan vote.
It was a Republican-controlled Congress that sympathetically considered an appeal from the Trump administration’s defense secretary Jim Mattis in 2018 to waive sanctions against India under a US law that seeks to punish Russia by scaring away its military equipment customers with the threat of secondary sanctions — under a 2017 law called Countering America’s Adversaries Through Sanctions Act (CAATSA).
India became a target for US sanctions under this law for buying Russian S-400 missile defence systems
India appears to have escaped these sanctions due to strong bipartisan support for ties between Washington and New Delhi.
(With inputs from IANS) 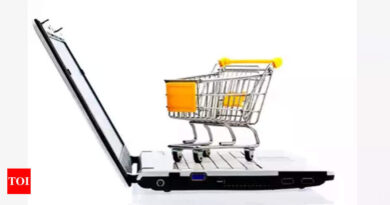 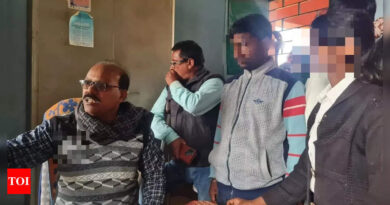 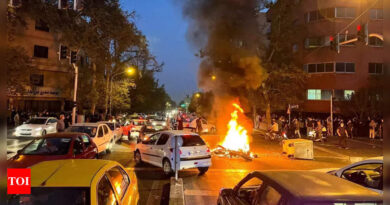