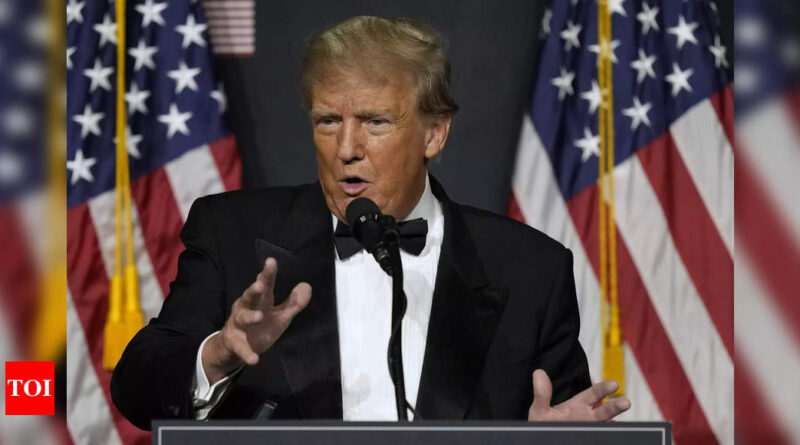 WASHINGTON: The US Supreme Court on Tuesday cleared the release of Donald Trump’s tax returns to a House of Representatives committee, handing a defeat to the Republican former president who had called the Democratic-led panel’s request politically motivated.
The justices denied Trump‘s October 31 emergency application to block a lower court’s ruling that upheld the Ways and Means Committee’s request for his tax records as a justified part of the panel’s legislative work. No justice publicly dissented from the decision.
The committee, which has sought six years of Trump’s tax records spanning 2015 to 2020, will have little time to complete its work related to the returns before a Republican takeover of the House. Republicans secured a narrow majority following the November 8 midterm elections and take control of the House – and the committee – in January.
The fight over his tax returns is one of many legal woes for Trump as he moves forward with another run for the presidency in 2024. Trump last week announced the launch of his candidacy.
Ways and Means Chairman Richard Neal said the Supreme Court’s action upholds the principle of congressional oversight.
“This rises above politics, and the committee will now conduct the oversight that we’ve sought for the last three and a half years,” Neal said in a statement.
A Trump spokesperson did not immediately reply to a request for comment.
Trump was the first president in four decades years not to release his tax returns as he sought to keep secret the details of his wealth and the activities of his real estate company, the Trump Organization.
The Ways and Means panel had told the Supreme Court in a legal filing that siding with Trump would harm the constitutional authority of a co-equal branch of government “by in effect preventing Congress from completing any investigation involving a former president whenever there are allegations that the investigation was politically motivated.”
The panel in its request invoked a federal law that empowers its chairman to request any person’s tax returns from the Internal Revenue Service (IRS). House Democrats have said they need to see Trump’s tax returns to assess whether the IRS is properly auditing presidential returns and to gauge whether new legislation is needed.
In its filing, the committee told the justices that IRS policy “does not address what to do regarding a president who, like former President Trump, owned hundreds of business entities, had inordinately complex returns, used aggressive tax avoidance strategies and allegedly had ongoing audits.”
Trump’s lawyers have said the committee’s real aim was to publicly expose his tax returns and unearth politically damaging information about Trump.
US District Judge Trevor McFadden, a Trump appointee, sided with Congress in December 2021 and threw out the challenge to the committee’s request, finding that the committee holds broad authority over a former president’s tax returns.
The US Court of Appeals for the District of Columbia Circuit in August also ruled against Trump and in October refused a rehearing.
Tuesday’s order superseded one issued by Chief Justice John Roberts on November 1 that had effectively paused the dispute and prevented the panel from obtaining the Trump returns while the court considered how to proceed.
Trump has mounting legal worries. US Attorney General Merrick Garland last week named a special counsel to oversee two investigations including a criminal probe related to the FBI’s seizure of government documents from Trump’s Florida home.
His real estate company is in the midst of a criminal trial in New York on tax fraud charges. A trial date for next year was set in a civil lawsuit by New York state’s attorney general accusing Trump and three of his adult children of fraudulently overvaluing the company’s assets and his net worth. In addition, an investigation in Georgia is examining whether he interfered with the 2020 election results in that state. 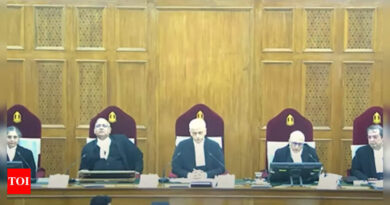 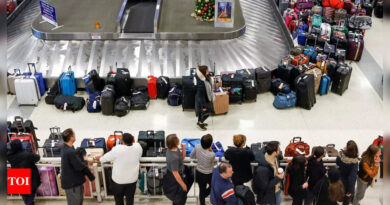 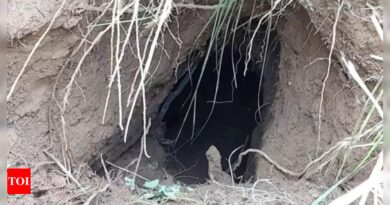