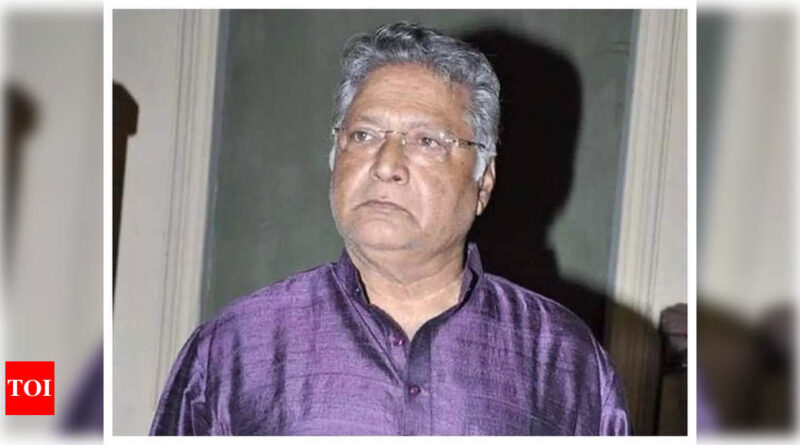 Veteran actor Vikram Gokhale, breathed his last in Pune’s Deenanath Mangeshkar Hospital on Saturday at the age of 77, due to multi-organ failure. Vikram Gokhale is survived by his wife, Vrushali and two daughters.

Theatre and cinema veteran Vikram Gokhale’s theatrical and filmy roots can be traced back to his great-grandmother Durgabai Deodhar who was the first Indian female actor to appear on screen in Dadasaheb Phalke’s film ‘Mohini Bhasmasur’.

Vikram is the son of a well-known Marathi film and theatre actor, Chandrakant Gokhale. His father acted in 68 Marathi and 16 Hindi movies. Besides that, the late actor’s father worked in 64 Marathi plays over a period of 75 years.

On the other hand, his grandmother, Kamlabai Gokhale, was the first female child artiste of Indian cinema.

Vikram Gokhale is survived by his wife, Vrushali Gokhale, who is also an actor. Vrushali and Vikram married in 1975, and they have two daughters Nisha Kekar Adv and Neha Gokhale Sundriyal.

Vikram Gokhale made his Bollywood debut in 1971 with Amitabh Bachchan‘s ‘Parwana’. In 2010, he received the National Award for Best Actor for his work in the Marathi film ‘Anumati’. He also forayed into direction with the Marathi film ‘Aaghaat’. 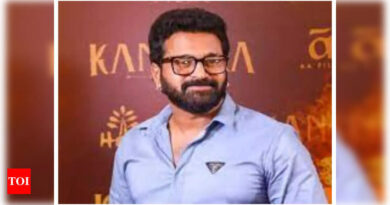 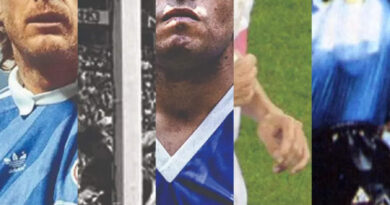 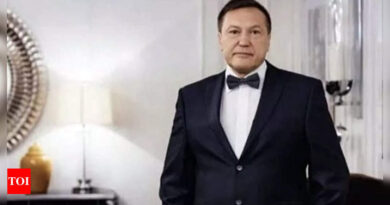