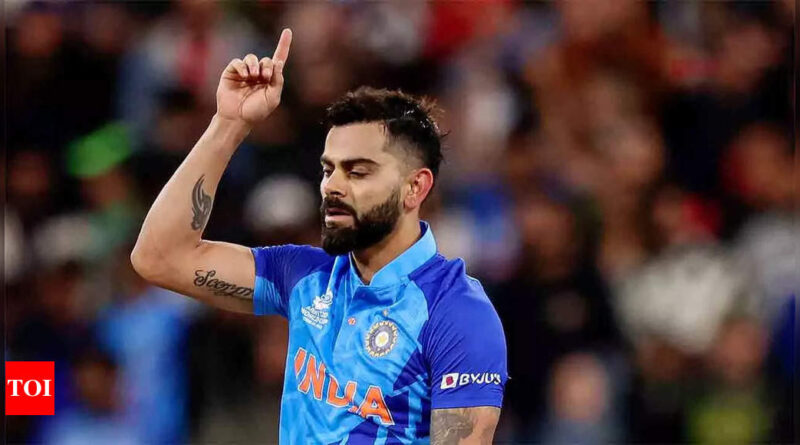 MELBOURNE: In our subconscious minds, we all aspire to become Virat Kohli.
Walk with a swagger, speak with authority and when need be, pull off a lofted backfoot punch for a straight six under extreme pressure.
Alas, we are not champions but mere mortals, who do the second-best thing: watch an artist at work and savour every moment till it lasts.

And maybe, live long enough to tell our grandkids that we were a privileged lot which witnessed geniuses like Roger Federer, Lionel Messi, Usain Bolt and our very own Virat Kohli in action.
Heady sporting achievements can do funny things. It can be the reason for unbridled joy but at times, some feats can make one go numb.
Sunday at the Melbourne Cricket Ground was one such occasion where Kohli had completely zoned out after Ravichandran Ashwin scored the most important one run of his life.
Mission accomplished, he quietly trudged back but made people ponder in disbelief.
It was not West Delhi-born rugged Virat Kohli. The fist pumps were missing, the muscles of his chiselled jawline were relaxed. There was not even a single cuss word.

Was this Virat Kohli or an ‘imposter’ impersonating him? The vintage aggression was back in his game but not in his body language. The intensity was full on in his batting but he didn’t need to fake it as he had once admitted to have done it.
It seemed like a lull after the storm. Kohli didn’t need to bare his emotions anymore to express himself. He seemed like a man at peace with himself.
Suryakumar Yadav, currently touted as world’s best T20 batter had sprinted inside the MCG turf and engaged in a bear hug.
Kohli hugged back but when the TV cameras zoomed in, it seemed he was still trying to soak it all in. There was a huge grin when skipper Rohit Sharma lifted him.

Even the most beloved ‘Indiranagar Ka Gunda’, the normally stoic Rahul Dravid too, let some steam out as he high-fived with players and staff in the dug-out and later put his arms around Kohli like an older brother.
Abhinav Bindra after winning gold at the 2008 Beijing Olympics had admitted that he felt hollow immediately after the Games. He had no target left.
For Kohli, there is a tournament to be won but one can pause for a bit and ponder if he too went through an entire gamut of emotion that Bindra had felt post Beijing?
At times, the sense of elation which a heady accomplishment brings is often trumped by a feeling of relief.
The country wanted his 71st international hundred but perhaps the champion in him wanted a bigger stage.
While the century jinx had already been broken against Afghanistan in the Asia Cup, everyone wanted an innings like this and there couldn’t have been a better opposition than Pakistan and that too on the eve of Diwali.

As he was quietly trudging back towards the dressing room, he showed thumbs up to one section of the crowd but Dinesh Karthik and Hardik Pandya insisted that he also acknowledged the spectators on the other side of MCG. He did raise his hand for a second.
Kohli, the batter had left his imprint in our minds long back. But Kohli, the person is starting to grow in our minds.
He is showing that he isn’t the alpha-male that market forces want us to believe that he is. Rather, we are getting to know a new Kohli, more humane, more vulnerable.
Like life, elite sports can at the same time be cruel as well demanding. Kohli had faced that for the past three years when he faced the run drought.
For someone, who scored international hundreds for fun, was put under microscope and his place in the playing XI in T20Is was questioned.
Resigning from T20 captaincy, being removed from ODI leadership role and then relieving himself from Test top job, Kohli had an eventful end to 2021 and start of 2022.
Even if you term intense scrutiny and criticism from experts as “outside noise”, everyone is human and is bound to hurt. It must have happened with Kohli too.
He must have bled from inside and wanted his retribution in his own way: by letting his bat do the talking for him.

The last three years must have taken a lot out of cricketer Kohli and no one would complain if there would have been a ‘Hand of God’ in this perfectly written script.
His wife Anushka’s Instagram post gives a peek into what Kohli must have gone through in the past couple of years.
“..Although our daughter is too small to understand why her mother was dancing around and screaming wildly in the room, one day she will understand that her dad played his best innings that night which followed a phase that was tough on him but he came out stronger and wiser than ever before! Your strength is contagious,”

‘Chak De India’ may have been appropriated as India’s sporting anthem but all those who are fans of 1980s rock wouldn’t have minded humming Bonnie Tyler’s smash hit number from the movie ‘Footloose’.
“I need a Hero. I am holding out for a hero ’till the end of the night. He’s gotta be strong, and he’s gotta be fast. And he’s gotta be fresh from the fight.” 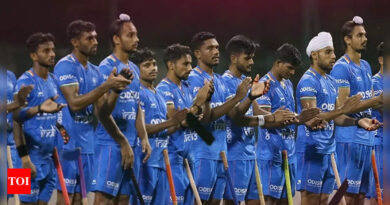 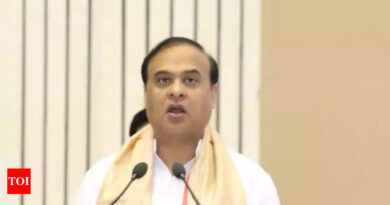 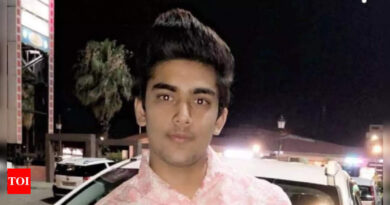