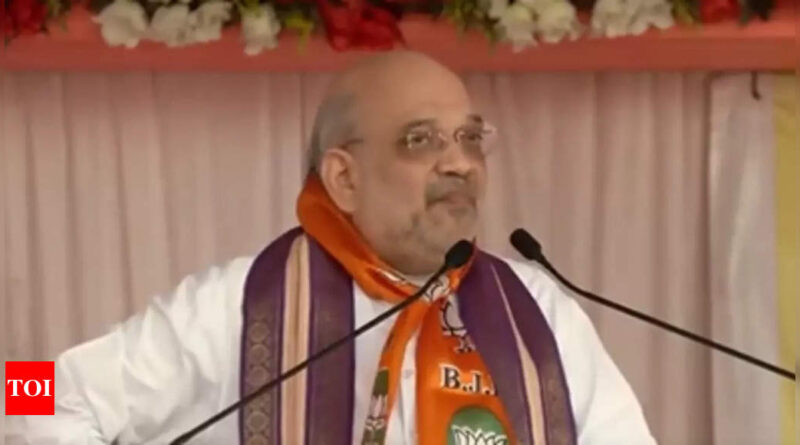 RAJKOT: Voting for BJP in the Gujarat elections will be more about deciding the state’s development trajectory over the next five years than the electoral fate of a particular candidate or a second term for Bhupendra Patel as CM, Union home minister Amit Shah said Monday while campaigning for the saffron party in Kodinar town of Gir Somnath and Khambhaliya in Devbhumi Dwarka district.
Shah said in Kodinar that under BJP’s governance, Gujarat became the first state in 2004 to provide round-the-clock electricity in all villages. He said at the Centre, the Narendra Modi government took bold decisions like nullifying Article 370 under which J&K used to enjoy special status.
“All political parties, including Congress, SP, BSP and AAP, had opposed the move, saying it would result in violence. But nobody dared do anything,” he said.
In Jam Khambhaliya, Shah said PM Modi did the country proud by rescuing 35,000 Indian students stranded in Ukraine. “After the Russia-Ukraine war started, it was on Modi’s insistence that the two countries observed a ceasefire for three days so that the Indian government could bring back its students.”
The Union home minister contrasted BJP’s moves with that of Congress, saying the latter’s stint in office saw Gujarat’s seacoast being brazenly used by gunrunners and the like. “No smuggler has dared to bring weapons through the Gujarat coast during BJP’s term so far.” 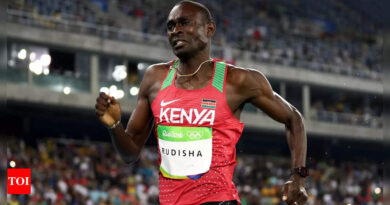 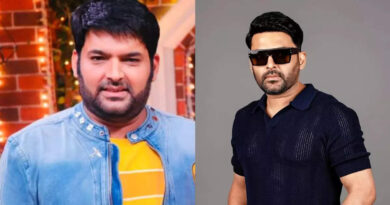 Then and now: Kapil Sharma undergoes massive transformation and these stylish pics are a proof 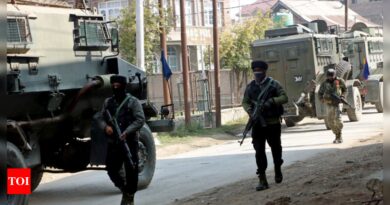