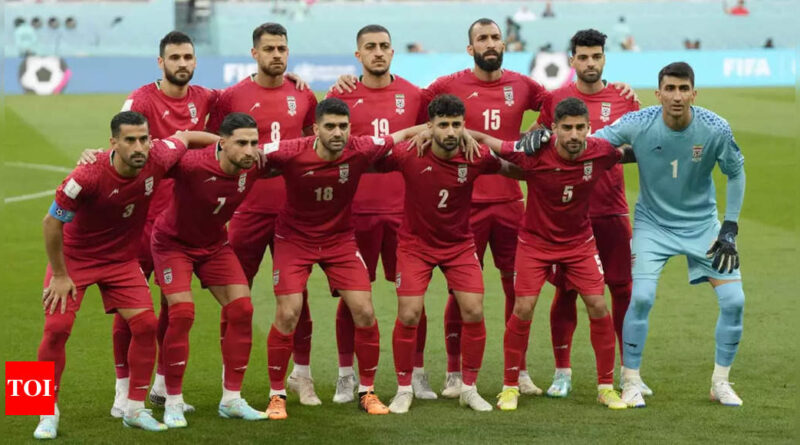 NEW DELHI: To show their solidarity towards the protesters back home, the Iranian players have chosen not to sing their country’s national anthem before the World Cup match against England on Monday.
All the 11 players on the field were silent as the anthem was played at the Khalifa International Stadium in Doha. Some of the Iranian fans present at the stadium also booed their own national anthem.

Iranian state television, during its live broadcast, censored the footage of the players lining up before the match as the anthem was played.
It’s been more than two months of nationwide protests, sparked by the death of a young woman Mahsa Amini after her arrest for flouting the strict Islamic dress code.
Security forces have violently cracked down on demonstrations, killing at least 419 people, according to Human Rights Activists in Iran, a group that has been monitoring the protests.
Iran defender Ehsan Hajsafi showed his concern at a press conference on Sunday about the political crisis and said he hoped his team could be a voice for the people. 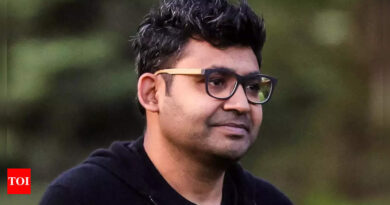 Fired by Elon Musk, Parag Agrawal and Vijaya Gadde are said to exit with big payouts 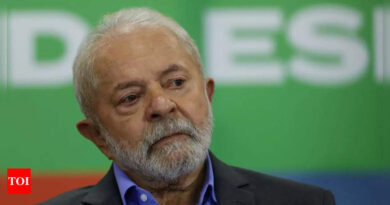 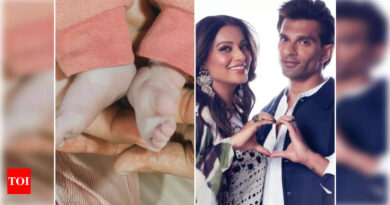