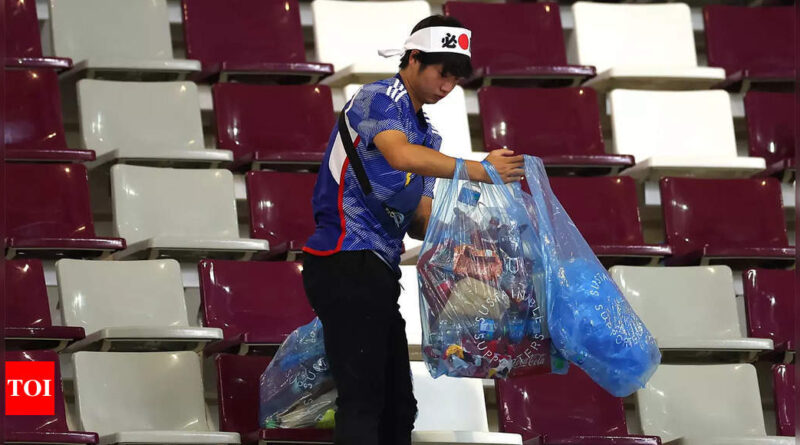 The Japanese fans were overjoyed after a famous FIFA World Cup win on Wednesday when their team shocked Germany, but that didn’t make them forget what has almost become a post-match ritual for them: collecting the litter and cleaning up the area before leaving.

After Japan came from behind to score two second-half goals to beat the German team at the Khalifa International Stadium, the fans of the ‘Blue Brigade’ cleaned up the mess and collected all the litter in waste bags before vacating the arena.
In a video that has gone viral, the Japan fans could be seen picking up the litter in the area they occupied in the stands and putting it in blue waste bags.

Tidying up after one of their greatest #FIFAWorldCup wins 👏 Huge respect to these Japanese fans 🙌 #Qatar2022 https://t.co/RVwLwykPeq

Similar scenes were witnessed four years ago, at the 2018 World Cup in Russia, when, despite a 3-2 Round-of-16 defeat against Belgium, the Japanese fans were seen cleaning up the mess. 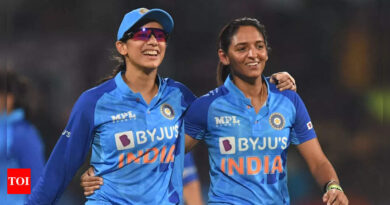 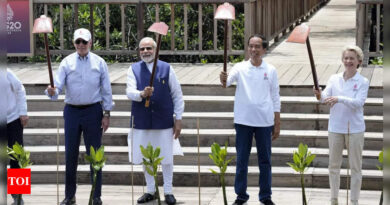 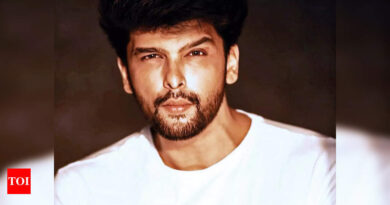