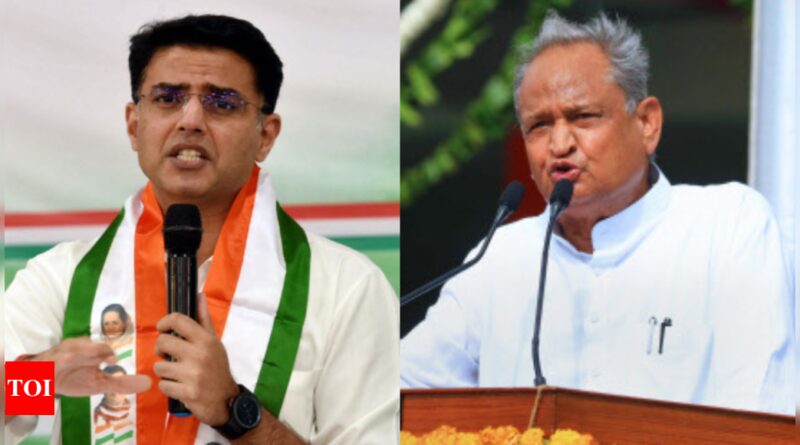 NEW DELHI: Congress leader Sachin Pilot termed Prime Minister Narendra Modi‘s praise on Rajasthan chief minister Ashok Gehlot as a “very interesting” development and drew parallels with Ghulam Nabi Azad.
“The PM had similarly praised Ghulam Nabi Azad in Parliament. We saw what happened after that,” Pilot said.
“We all witnessed Prime Minister Narendra Modi’s praises during his visit to the Mangarh Dham, We all have seen similar things, earlier in the Rajya Sabha as well when the PM heaped praises on former Rajya Sabha MP Ghulam Nabi Azad on his farewell day. Everybody knows what happened after that. It is an interesting development yesterday and should not be taken lightly,” he added.
Last week, Rajasthan chief minister heaped lavish praise on PM Modi during the event ‘Mangarh Dham ki Gaurav Gatha’, which recalled the 1913 Mangarh massacre.
Gehlot said that when prime minister Narendra Modi goes abroad he receives great honour. because he’s the PM of the nation of Gandhi, where democracy is deep-rooted. The PM, too, returned the compliment.
Modi called him one of the seniormost CMs. In his address, the PM said, “It is a matter of pleasure for me that I had the opportunity to visit the holy place and bow my head here. As a CM, Ashok ji and I used to work together. Ashok ji was seniormost among the group of chief ministers. He is still one of the seniormost CMs. And even now, Ashok ji is one of the seniormost CMs among those who are sitting on the dais.”
Pilot also suggested party will take action against MLAs in Gehlot camp who rebelled recently.
Pilot said MLAs who have been served notices should be told to file their replies. “Congress is an old party… I request the new president to take action against indiscipline,” he said.
“As far as Rajasthan is concerned, a CLP meet called on September 25 couldn’t be held. AICC considered it a matter of indiscipline…Rules same for all. So, if indiscipline occurred and replies were given, action should be taken. I believe party chief Mallikarjun Kharge will take a decision soon,” Pilot said.
In the run-up to the nomination for Congress president election, Gehlot was forced to bow out of the process after Congress MLAs supporting Gehlot did not attend a Congress Legislature Party meeting on September 25 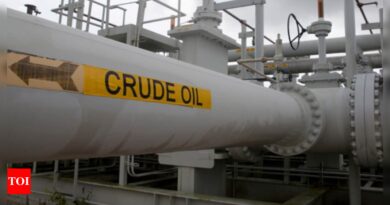 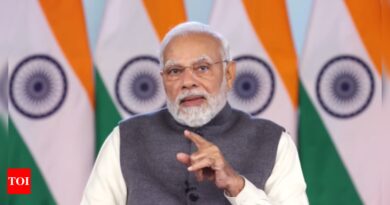 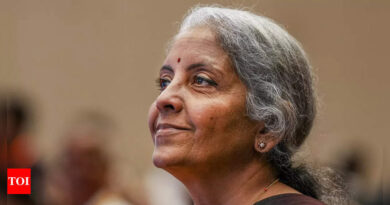