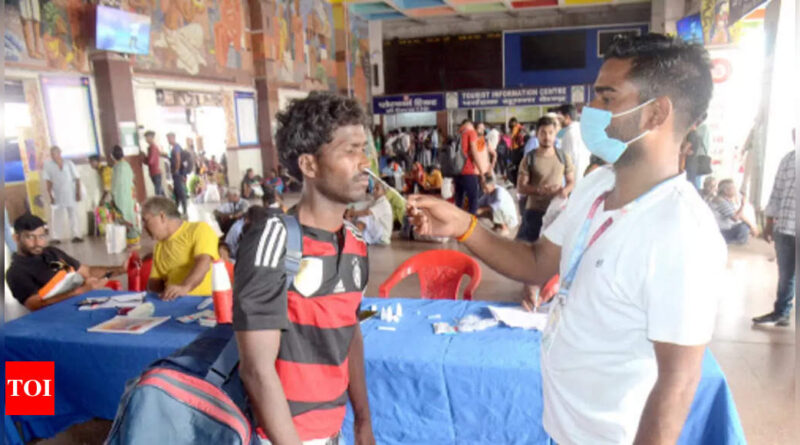 NEW DELHI: The reported rise of the XBB subvariant is yet to reflect in Covid numbers in the country as the tally of fresh cases continued to dip in the Diwali week, with the total likely to fall below 10,000 for the first time in more than six months.
India is expected to report around 9,500 new cases in the week ending Sunday, a drop of nearly 30% from the previous week’s count of 13,500. This is also the lowest weekly case count since April 11-17, when just over 8,000 fresh cases were recorded. Like in the previous week, deaths from the virus are likely to remain under 50. The seven-day test positivity rate — the proportion of samples testing positive for the virus —also remains below 1%. 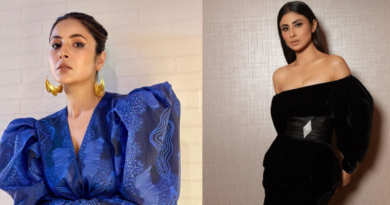 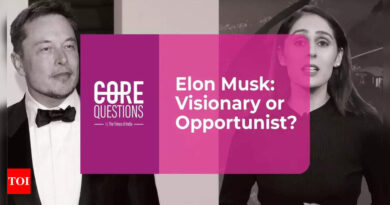 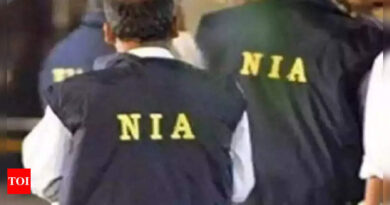