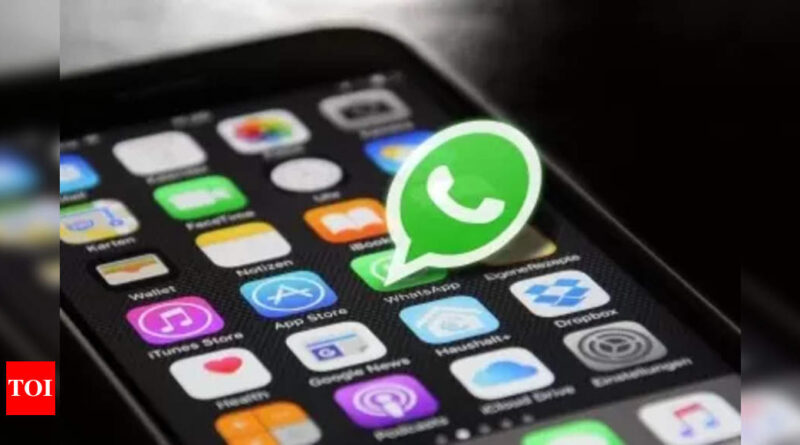 WhatsApp is down across several parts of the world. The instant messaging website is showing connection error. Users are not able to make calls or send messages on the Facebook-owned messaging platform. Some users in India also faced trouble while sending images and videos.
Downdetector, the website that tracks internet outages, too is showing problems with the messaging platform. The extent of the outage is not known so far. However, the outage appears widespread as many people around the world are reporting problems sending and receiving messages on the popular chat app WhatsApp.
As per Downdetector website, users starting reporting issues starting 12.07 pm and they peaked around 12.51 pm.
WhatsApp has acknowledged the issue. “We’re aware that some people are currently having trouble sending messages and we’re working to restore WhatsApp for everyone as quickly as possible,” a Meta spokesperson said.
It is not clear what has caused the disruption. There is no statement on WhatsApp or parent company Meta’s (erstwhile Facebook) official Twitter account.
#WhatsAppdown
Several users have also reported the disruption on Twitter and as of writing this post, the hashtag “whatsappdown” has garnered over 60,000-plus tweets and counting.

Me after restarting my phone, putting it on airplane mode and uninstalling whatsapp and then coming to Twitter 😭… https://t.co/J6xbPhElbi 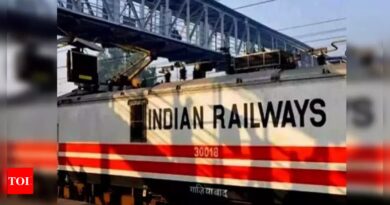 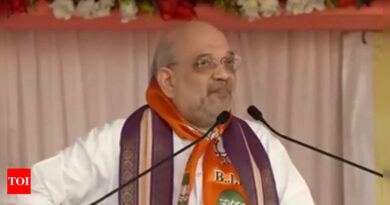 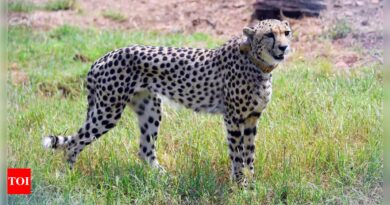 First kill on Indian soil for cheetahs flown from Namibia