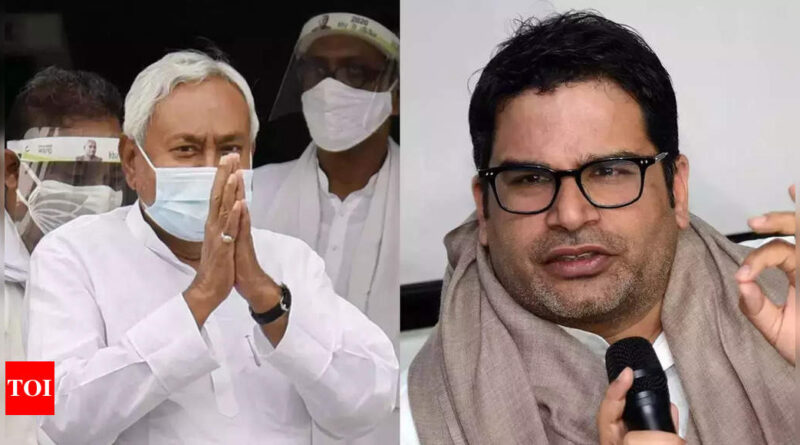 NEW DELHI: In yet another potshot at Bihar chief minister Nitish Kumar, poll strategist Prashant Kishor dared the JD(U) leader to ask Rajya Sabha deputy chairman Harivansh Narayan Singh — a senior leader in Kumar’s party — to quit his post.
“Nitish Kumar ji, if you have nothing to do with the BJP/NDA, then ask your MP to quit the post of deputy chairman of Rajya Sabha. You can’t have both ways all the time,” tweeted Kishor, who is on a padyatra in Bihar in what is widely seen as a precursor to his fresh entry into active politics.

#NitishKumar ji if you have nothing to do with BJP / NDA then ask your MP to quit the post of Deputy Chairman of Ra… https://t.co/EMCs1b2E61

The latest jibe comes a day after Kishor pointed out that Nitish Kumar has been Bihar CM for 17 years out of which 14 has been with BJP support.
This is the latest in an ongoing feud between the two, where both are accusing each other of having links with the BJP.
Kishor recently said that the Bihar CM hasn’t closed his channels with the BJP.
‘Channel with BJP open’
“The biggest proof is that Rajya Sabha deputy chairman Harivansh, who is a JD(U) MP, neither resigned from his post nor the party asked him to do so or action has been taken against him … It is difficult to understand why, if he (Nitish Kumar) has walked out of the (NDA) alliance, one of his MPs is still holding an important position in Rajya Sabha. So as far as I know, Nitish Kumar has not closed his channels with the BJP,” he added.

“People who are thinking that Nitish Kumar is actively building a national alliance against the BJP will be surprised to know that he has kept a line open with the BJP. He is in touch with the BJP through his party MP Harivansh.”
Kishor was in the JD(U) for less than 18 months before being expelled from the party in 2020 for his strident criticism of Kumar for his support to the BJP over contentious measures like the Citizenship (Amendment) Act. Kumar was then a BJP ally.
The JD(U) leader recently snapped his party’s ties with the BJP and joined hands with the RJD-Congress-Left alliance in Bihar and has vowed to work to build an alliance against the saffron party at the national level. A united opposition will topple the BJP from power at the Centre, he has asserted.
After coming to power in Bihar in 2005 as the face of the BJP-led NDA, Kumar first broke ties with the party in 2013 and joined hands with the RJD-led opposition in the state in 2014. However, he switched sides in 2017 only to dump the BJP again in August this year.
The BJP has accused him of changing alliances due to his “greed” for power.
(With inputs from agencies) 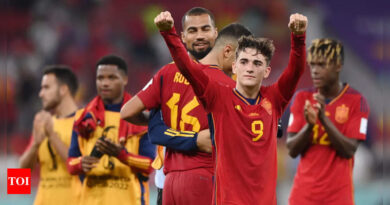 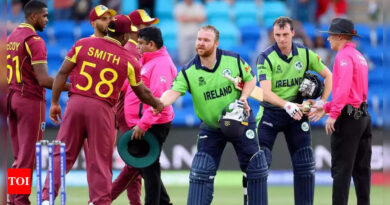 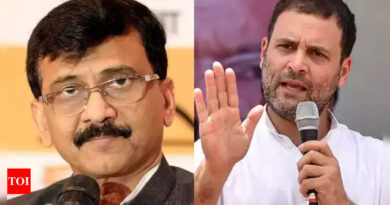 My friends in BJP were happy when I went to jail: Sanjay Raut | Mumbai News